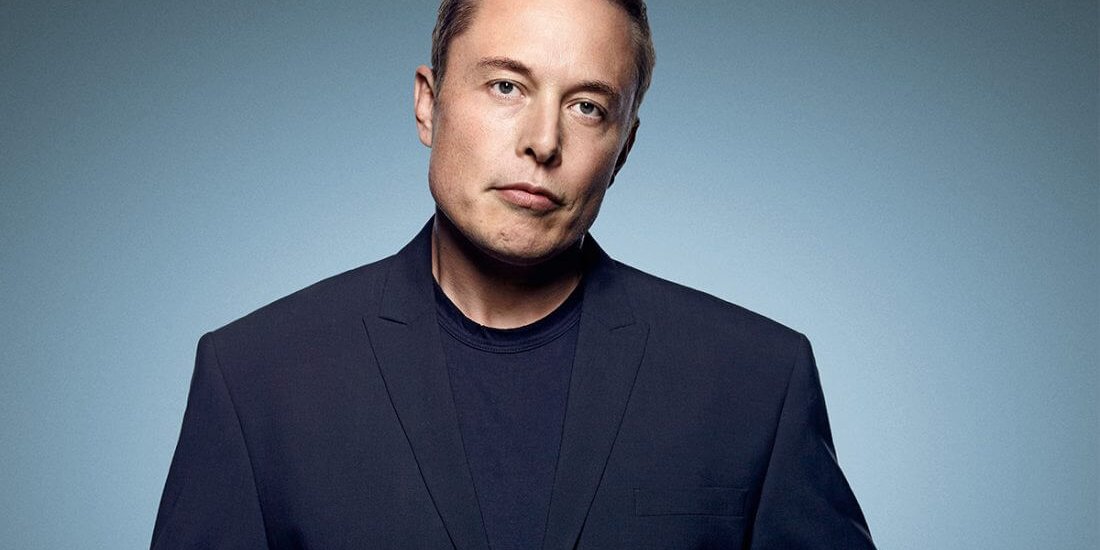 📌As CNBC reported, “The automaker’s stock rose by as much as 4.3% Tuesday and is up by more than 7% over the last four trading days, giving investors a short respite from a tough year for Tesla. Its shares have fallen by about a third so far this year, shaving almost $19 billion off its market value since Dec. 31.”

📌The report expanded, “Tesla’s goal of producing 360,000 to 370,000 vehicles for the year is a “herculean task,” he said. However, Dan Ives of Wedbush Securities said he estimates Tesla will be able to produce 345,000 to 350,000 vehicles, which would be the closest Musk has ever come to reaching one of his production targets and gives investors hope.”

▶️What about knowing when the Insiders are buying stocks? If you are ready to know, then watch Ross Givens, Senior Editor at The Insider Report explaining more about how everything works. Get all the details here.

History Repeats Itself With This Insider Buy
October 20, 2021

How to Spot Profits While Whale Watching
October 19, 2021