🔄Weekly FX Recap: Taking Trades Before and After the USD Plunge | 📊 Ross Mullins 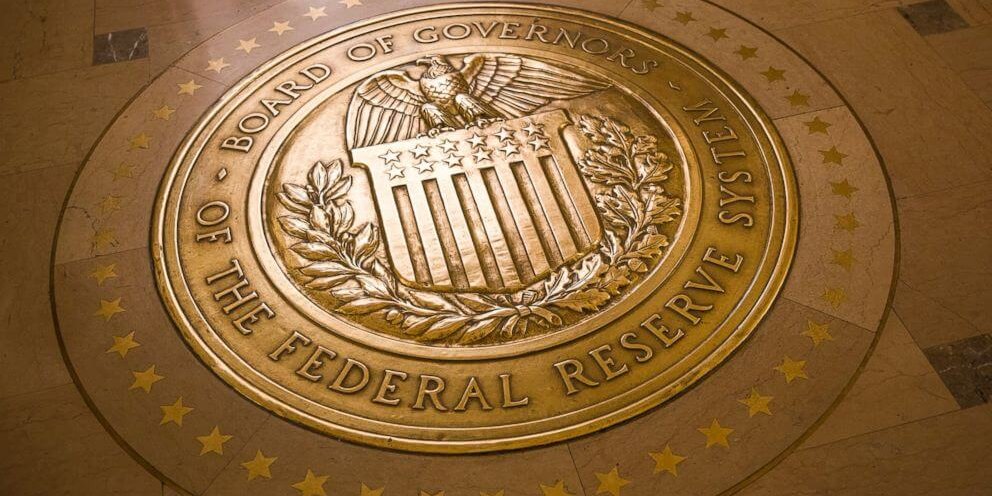 📌 The US Dollar Index (finally) breaks to the downside the 97 round figure. After all, the greenback was overvalued by 11.33% when it traded at 98.37 level, two weeks ago on May 23rd. Is this the beginning of the expected multi-week pullback to save Commodities, Emerging Markets, and the Stock Market?

📌The single currency rallied above 1.1260 handle, then touched on two different opportunities the round figure mark at 1.1306 and 24-hours later again at 1.1308 handle. The negative sentiment against the euro has been extreme for several weeks, however, trading against the herd seems to start paying out as short-sellers got caught near 1.1210/1.1199 due to a ‘bearish spike’ during Draghi’s mediocre failed attempt to shoot-down the euro. Was it an accident or Super Mario achieved his true goal?

📌Brexit woes are not going anywhere, still, the cable found buyers on another pullback at 1.2668 handle. Boris Johnson as Prime Minister could be around the corner (markets do not like his No-deal stand…who knows). All in all, the pound is breathing fresh air as the currency took home 110 pips against the greenback to close June’s first trading week at 1.2737 handle.

📌On the other hand, the ‘loonie’ (not so crazy anymore) accelerated its gains to take home 240 pips against a beatdown buck. In the bigger picture, the CAD takes advantage over the USD because of the Bank of Canada (BoC) smart ‘waiting mode’ and ‘neutral tone’ on monetary policy. Scotiabank FX reported on Twitter, “fair value estimated suggests equilibrium below 1.30 round figure.” If NFP’s worse than expected figure at 75K serves as an indication of the dollar faith in June and Summer 2019, then plenty of evidence is on the table to expect a potential 360 pips profit from short positions.

📌Historical levels tend to repeat as markets have memory. The smart money always leaves the necessary evidence for us to see where key decisions were taken. It is wise to follow their footsteps and avoid challenging the trend unless you measure your risk in the counter trade.

📌Low Risk/High Reward opportunities are the name of the game. In every single trade, it is imperative and your responsibility to measure your position size and evaluate your risk tolerance.

📌You make money in financial markets when you buy low, then sell high and when you sell high and buy low. If you buy any asset class at the all-time high your upside reward is capped. On the other hand, if you sell at the lowest low, then the odds are not in your favor.

As a result, the total notional of global negative yielding debt soared on Friday, rising above $10 trillion for the first time Since September 2017, and which according to Bloomberg has intensified “the conundrum for investors hungry for returns while fretting the brewing economic slowdown.”

Why should you keep saving money when the world keeps punishing savers all day long? Think about it…$10 Trillion in negative yielding debt...savings account paying almost nothing in the US, Canada, Europe or Asia. Then, what to do?

This economic environment can translate into multiple trading opportunities and why not sizing those by subscribing to Ross Mullins’ daily video analysis? After all, you can start your morning knowing where are the most relevant trading levels on all US Pairs.

▶️Subscribe to Market Traders Daily on YouTube to get all notifications when Ross Mullins publishes a new Forex Technical Analysis.