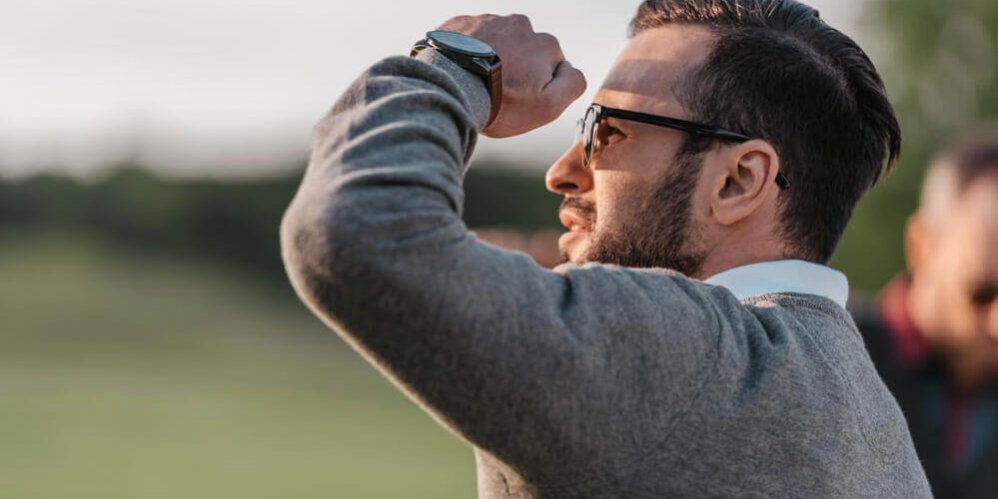 If you’re a golfer or you follow the game at all, you’re probably aware of Phil Mickelson’s history-making performance on Sunday.

Just weeks away from turning 51, “Phil the Thrill” set a new record as the oldest player to win a major tournament when he clinched the PGA Championship at Kiawah Island.

Now I’m not huge into golf…

But there was a time when I was.

In fact, before I fell in love with wakeboarding, there was a period where I was absolutely obsessed with the game, typically getting in 18 to 36 holes at least 5 days a week.

And even though it’s been years since I swung a club, I can still appreciate Phil’s accomplishment…

Not just from a physical perspective (let’s face it: if you’ve ever played golf, you know why it’s a four-letter word)…

But from the perspective of having a championship mindset and a passion that can spill over into every aspect of our lives and help us pursue greatness in everything and anything we do.

Surround yourself with like-minded people

Jim Rohn once said that we are the average of the five people we spend the most time with.

I don’t know if this could actually be quantified, but the idea is sound — if you hang around folks with no real ambition…

It’s going to be a lot tougher for you to be in a positive place mentally, which has a huge impact on how we perform physically.

On the other hand, if you seek out and spend time with high performers…

People with similar goals and ambitions as you…

And better yet, people who are already where you want to be or doing things you want to do, the easier it’s going to be to stay motivated and hold yourself accountable to taking positive action.

One article I was reading talked about Phil’s relationship with Tom Brady, who obviously knows a thing or two about championship mindset and longevity at the highest level of professional sports.

The article went on to say that Phil has even consulted with Tom on things like diet and workout.

There’s another good tidbit of wisdom hidden there, too…

Because Phil’s got nearly a decade in age on Tom, and yet he’s open minded enough to take advice from someone younger than him.

Take care of your body

Of course, the fact that a 50-year-old beat a field of players in their 20s, 30s and 40s sparked a lot of interest in Phil’s physical regimen.

I was looking at another article in which the reporter interviewed one of Phil’s friends who’s also his health and wellness advisor.

Naturally, he talked about how Phil is very conscious of what he consumes, because as we age, our bodies don’t burn fat quite as easily…

Which means we’re going to feel the effects of a poor diet a lot more than we might have when we were younger.

This guy also talked about the importance of maintaining mobility, flexibility, and muscle mass as we age.

Of course, we’re not all professional athletes…

But maintaining our bodies through sound nutrition and regular physical activity is vital as we grow older to enhance our longevity, our quality of life, and our mental health and acuity.

One of the most interesting things I read about Phil is the passion he has for his craft.

Much like Michael Jordan arriving at the gym hours before practice and staying behind afterward to shoot 100+ free throws, Phil obsessively plays golf in his spare time.

This is actually pretty rare at the professional level — most pros view their sport as their job, and they have about as much interest in doing it outside of “work hours” as your average working stiff.

Not only does he play a lot of golf away from the Tour, he’s also constantly seeking ways to improve.

As one article put it, he has a “constant desire to tinker — whether it’s with what he’s doing physically, with his diet, his equipment, his putter grip, whatever.”

I love this level of curiosity and interest in his craft, and I think it says a lot about why Phil has achieved the success he has.

We’ve all heard it said that if you do what you love, you’ll never work a day in your life.

When I was a mechanic in southeast Georgia after high school, I certainly didn’t love it.

It was hard work — often in miserably hot conditions.

But I quickly moved up in the shop I was working at because I showed interest in what I was doing.

But I was determined that for as long as I had to be a mechanic, I was going to learn as much about it and be the best mechanic I possibly could.

There’s another quote I love that says, “how you do anything is how you do everything.”

I sincerely believe that…

And I’m willing to bet that there are days when Phil doesn’t really feel like hitting the range or doing his workout.

But he does those things anyway, because that’s what champions do.

From our relationships, to our jobs, to our trading.

Or maybe you’re just starting out and still figuring out the basics.

Either way, if you’d like to learn more about a set of tools and a methodology that has helped traders improve their results no matter what instrument or style they trade, I invite you to click here to watch a free training video.

Because if you’re a trader, I hope you’re in it for the long haul…

And I hope you have the championship mindset to always stay curious and seek ways to improve, just like Phil.