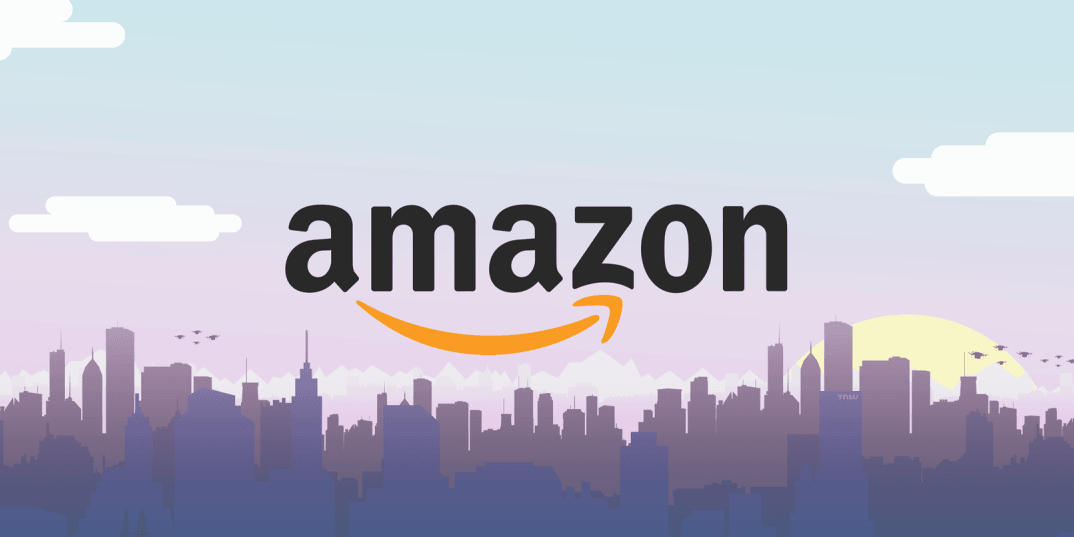 Amazon.com (AMZN), founded in 1994, has grown over the years to hit a market cap of close to $1 trillion. Amazon founder Jeff Bezos has consistently ignored Wall Street performance and focused mainly on the company’s future growth. Despite some critics looking at his moves as too risky, the company has consistently posted impressive results over the years. The company is always finding new and innovative ways to increase sales. It has integrated cloud computing, drones, and artificial intelligence in the company for efficient service delivery. Clearly, Amazon isn’t slowing down on its operations any time soon. In 2018, for example, the company generated total revenue of $177.9 billion, shooting up by 30.93% to hit $232.887B.

In its latest quarterly earnings report for the period ended June 30, Amazon.com (AMZN) reported $5.22 in earnings per share, compared to last year’s $5.07. The earnings, however, came shy of analysts’ consensus estimate of $5.56 per share. It’s important, nevertheless, to note that Amazon.com has surpassed the EPS estimates three times over the last four quarters.

Despite missing the mark on analysts’ EPS estimates for Q2 of 2019, Amazon managed to beat revenue estimates, reporting revenue of $63.4 billion against analysts’ estimate of $62.52 billion. The Q3 guidance released by Bezos put revenue at between $66 billion and $70 billion, representing a possible upshot of between 17% and 25%. The Q2 revenue surpassed the Zack Consensus Estimate by 1.34%.

The Amazon.com stock is considered low-risk due to minor daily changes. AMZN has a lot of positive signaling. The stock is, however, fluctuating at the moment, but things are looking up for a more stable Q3. Because of its expected beautiful future, critics are advising traders to either hold on to their stock or buy more, but not sell. As a good sign, Amazon.com stock has outperformed the stock market by far this year.

Over the last 15 quarters, Amazon.com (AMZN) has been consistently making profits. Failure to meet the profits estimate is a shortcoming that experts say shouldn’t stop you from investing in the stock. Regardless, the stock experienced a dip in its price after releasing the weaker than expected earning per share, showing just how the market is sensitive to earnings reports.