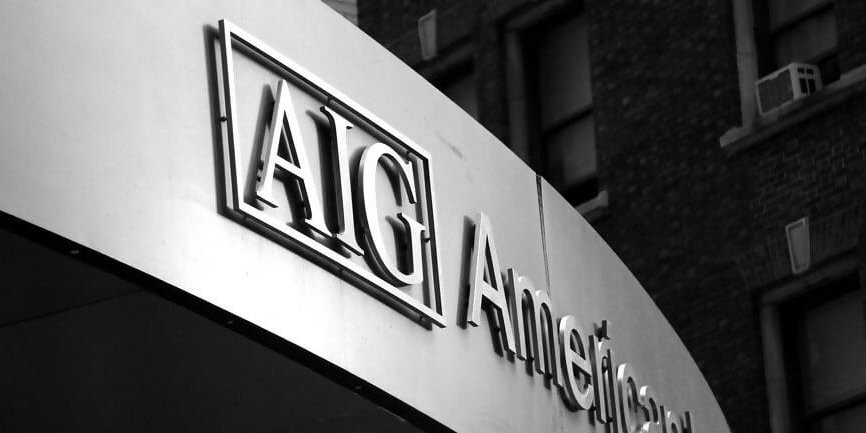 The American International Group (AIG) is the stock to buy right now. In as much as this $48.68B market cap stock has experienced some financial turmoils in the recent past, statistics are now in its favor. The beautiful prospect is attributed to the resolution of its legacy default swap issues that were initially the cause of the sudden surges in its share prices.

Most importantly, AIG now focuses on risk-adjusted returns and efficient costs rather than its general growth. The idea is to stabilize the stock and put it on an upward graph. The company’s management and leadership, in general, has also demonstrated stableness, a contributor to its admirable reputation and stock price’s upward mobility.

Over the past six months, AIG has made notable strides in its share price, posting an awesome 37% growth. Moreover, its annualized risk-adjusted return on equity in the first quarter stood at 12%, a good sign that it’s becoming less risky. Of course, these are enough characteristics to get a stock trending, and that’s what AIG is experiencing in the markets right now.

With quite a number of analysts and brokerage firms having issued their reports on the stock, it became apparent that the company would possibly have a mixed prospect for the year. In their analysis, Deutsche Bank gave the stock a “hold,” according to a report released on June 5, 2019. BofA/Merrill, however, gave AIG a “buy,” predicting a price of $56, up from their earlier prediction of $50. Interestingly, AIG is currently trading at $56 on NYSE.