Are Pot Stocks Burning Out? 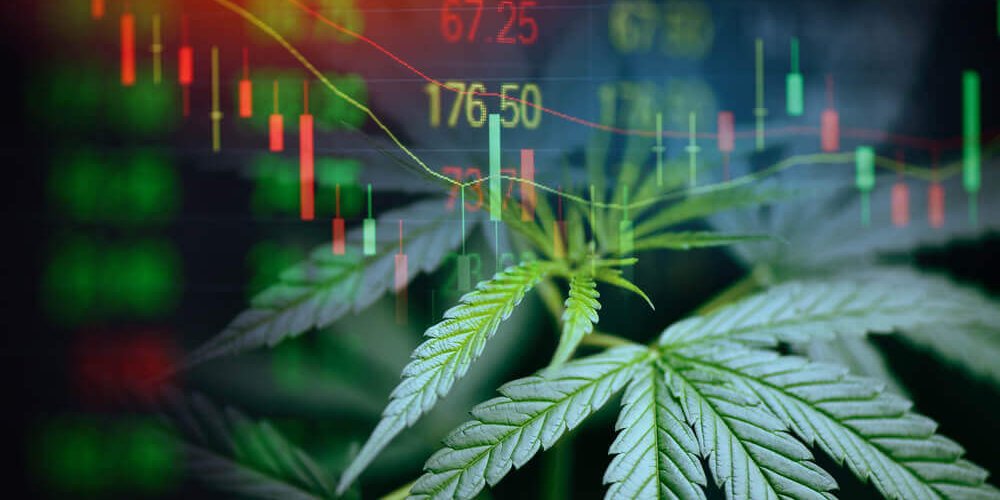 But investors in the Green Sector have been a little paranoid this week – and rightly so.

Some even seeing triple digit gains and achieving new highs.

But by Thursday’s opening bell, the party was inexplicably over.

The sector took a huge tumble across the board in just 24 hours.

Sundial, which had seen shares go up to about $2.80 on the previous day, had dropped to $2 and below by the next morning.

And Aphria took an almost 36% loss.

Analysts have been baffled so far.

I want to share a couple of things with you.

One, the legalized cannabis industry isn’t dying. Not by a long shot.

There’s so much steam behind federal legalization and potential tax revenue that the insiders clearly see it as a cash cow.

… Meaning, these stocks will bounce back.

In fact, now is a great time to buy the dip…

And I just issued a couple new cannabis buy alerts for my PVA members.

Two, I’ve been noticing something.

I’ve been talking to you about the retail revolution ever since the Gamestop phenomenon broke out.

Over the past few weeks, I’ve noticed that whenever those WallStreetBets traders jump into a stock, it appears to take a significant down trend shortly after.

And all of the companies that I mentioned have above been heavy topics of discussion all week in the forum.

And their legions of followers promptly flooded the market in kind.

Volume in Sundial has even broken the billion mark several times since Wednesday.

The retail revolution is certainly impacting the market in a big way, but it might not always be a good thing.

There’s been speculation that these “YOLO” traders and their millions of bandwagon riders are diluting things to the point of causing artificial valuations and wild unpredictability in the market.

Whether these are just market growing pains or if this new wave of investors will change the way the market moves permanently remains to be seen.

But through all of this new volatility, you can be sure of one thing…

Institutional investors are upgrading their defenses and their tactics for the modern field of trading warfare.

In fact, they’re actually using software that tracks the most mentioned stocks on WallStreetBets and other social media platforms.

They’ll figure out which way the wind is blowing with these guys, and they’ll plan accordingly.

That’s how they stay one step ahead of retail investors.

No hedge fund wants to be the next Melvin Capital.

But the little guys like us have our own tools to fight back.

Ready to learn more about one I’ve been using for years to consistently beat the market and hunt down triple-digit profits with ease?

How To Trade The Year’s Hottest Sector (Even Buffett Just Piled In)
February 26, 2021

The Perks of Owning Affordable, Offshore Real Estate for the Savvy Investor
February 23, 2021

Yes, Trading Can Really Be This Simple
February 22, 2021
Whats New