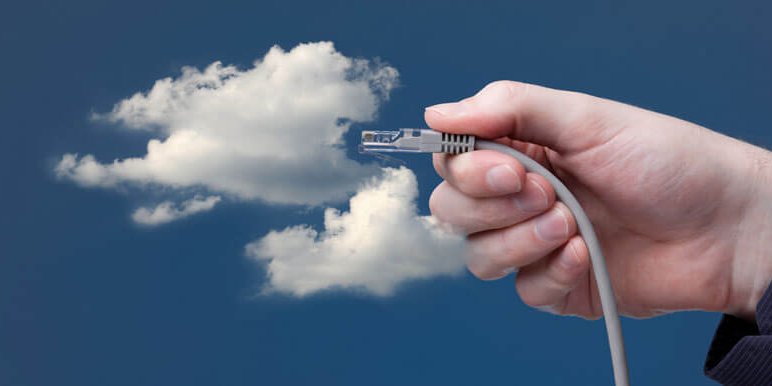 The computer networking company Arista Networks (NYSE:ANET) in on the target list of traders, and Wall Street is adding the urge by saying it’s a stock to buy and keep for the long term. Some traders became a bit hesitant about Arista when it came down 11% in 2018, but things have since changed for the $17.43 billion market capitalization company. For those keen on making forays into the large cap stocks, this is a good stock to buy now. Year-to-date, the stock has risen by about 50%, with returns of around 7%.

In the second quarter, the company made notable investments, releasing innovative products in Cognitive Campus and 400G. The quarter was characterized with the release of products like the next generation Arista 7500R, and 7280R Series. These new platforms boast of robust support for the 100G and 400G Ethernet. There are several other notable investment strides that Arista Networks made in the quarter, including advancements in hybrid cloud architecture.

Buying Into The Future

Moving forward, many investors are worried that the trade war between the US and China is likely to have some exacerbating effects on the company’s performance. Even if the world doesn’t face another bout of recession, it’s believed that business spending and investments are likely to plunge. But things are looking cozy for Arista Networks in the long term. With its robust investment in cloud computing, and the consistent growth that the segment is experiencing, it’s believed that the sector will continue with the same trend into the foreseeable future. With its reputation in the industry, Arista Networks is likely to be among the biggest gainers as cloud computing continues to post an upsurge.

Arista Networks is a $17.43 billion computer networking company with headquarters in Santa Clara, California, United States. The company is a designer and seller of multilayer network switches specifically designed to deliver software-defined networking solutions for cloud computing, large data center, and high performance computing and trading environments. Some of its subsidiaries are Metamako General Pty Ltd and Mojo Networks, Inc.