Bitcoin, Evergrande, and a Roadmap Analysis on MARA 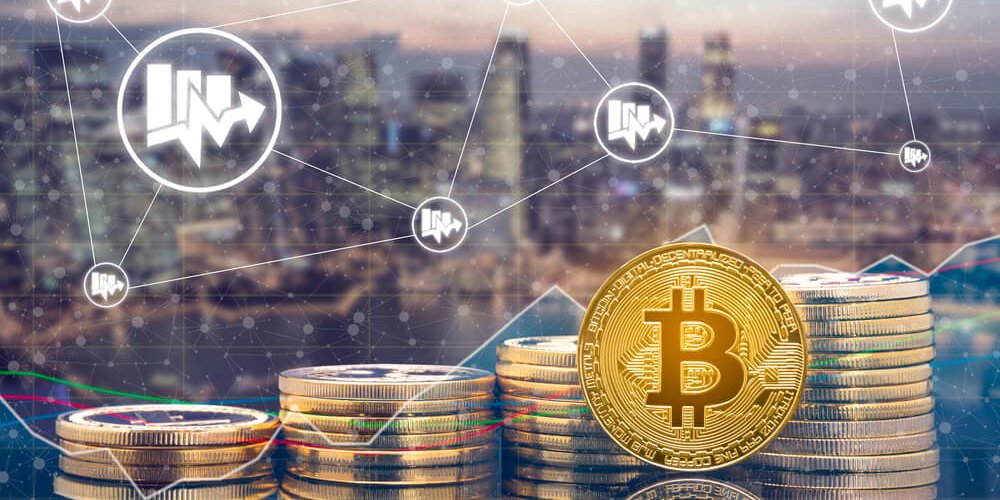 Evergrande defaulted — at least per credit rating agency Fitch — after missing a giant interest payment on international loans this week.

Interestingly, this could hit Bitcoin where it hurts.

You see, there was a theory that the company behind the stablecoin Tether (which pegs to the US dollar) held commercial paper issued by Evergrande.

Tether denied the allegations, but a Bloomberg report found that they allegedly do own billions of dollars in loans to large Chinese firms — some of which could be real estate companies.

Given Beijing’s pivot away from “borrow and build” in favor of financial discipline, these companies could also begin struggling if they too are debt-heavy.

If the Tether story is true, that default risk could hit Bitcoin, too…

But volatility creates opportunity — and I’ve been taking advantage with crypto sympathy plays like MARA (a crypto miner).

So in today’s video, I want to show you how I’m using my market roadmap to identify key pivot levels on this crypto stock.

Then head here to learn more about our market roadmap!