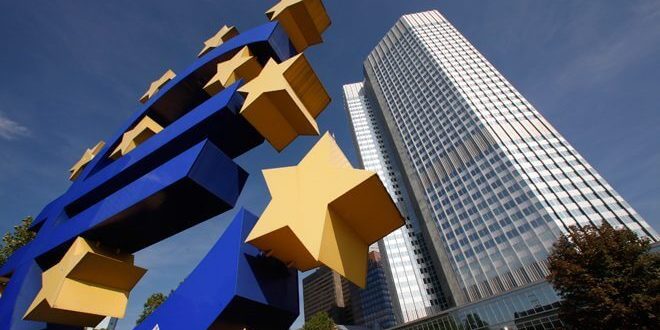 In my last article, I addressed three of the biggest myths about using Fundamental Analysis in Forex trading. (If you haven’t seen that article yet, please click here and read it first)

Today, I will continue by showing you howto use Fundamental Analysis in your own trading. I want you to see for yourself just how simple the process is, and how little you need to track in order to make extremely profitable trades.

Ultimately, it’s only a matter of understanding the role of a central bank and what they watch to achieve their goal of keeping the economy stable.

All the major developed countries have what is called a central bank, and its job is to manage the nation’s money supply by managing interest rates, setting the reserve requirements, and acting as a lender of last resort to the banking sector during times of bank insolvency or financial crisis.

But, the most important aspect I want you to know is that a central bank’s primary goal is to keep the economy stable.

And in turn, all we need to know is what they are thinking at any point in time.

So, the million-dollar question is: HOW can we know what the central banks are thinking? By watch four economic indicators.

Industrial Production is a measure of output of the industrial sector of the economy. This includes manufacturing, mining, and utilities. Although these sectors contribute only a small amount of the overall GDP, central banks watch this figure closely.

This is because they know that inflation shows itself first at the industrial level, when supplies of basic materials get tight. And, rises in the cost of commodities and materials will begin to get passed on down the line, ending up with individual consumers of higher-cost finished products.

Geopolitical events are non-economic events that can generate uncertainty and risk in the market.

So, for example, perhaps there’s a change in government. Perhaps the leader of the government quits, a new leader comes in, and he has completely different policies.

When this occurs, markets can be unsettled about how this leadership change will impact the economy.

Another example might be when a country goes to war. When that happens, it certainly introduces a new level of risk, and investors often become apprehensive about investing in that country.

The bottom line is geopolitical events canaffect the price of a country’s currency, so that’s why it’s important to keep your eye on them, just like the central banks do. The reason you should watch the Unemployment Rate is because, once
again, it’s something the central banks are paying attention to. I know this may be obvious, but when workers are unemployed, they, their families, and the country as a whole lose.

Workers and their families lose wages, and the country loses the goods or services that could have been produced. In addition, the purchasing power of these workers is lost, which can lead to unemployment for yet other workers.

The most popular growth indicator is GDP (Gross Domestic Product) which tells us how much the economy is growing.

It answers the questions of whether we are producing more or less, and whether the economy expanding or contracting.

The good news is that you don’t need to know all the details about this indicator. You just need to know the basics of what they are and the fact that the central banks are watching them. Now, as you know, Inflation is the measure of how prices for goods and services go up. It is measured as an annual percentage increase. As inflation rises, every dollar you own buys a smaller percentage of a good or service.

OK, so in summary, there are four key economic indicators to watch when you are using Fundamental Analysis in your Forex trading.

Now, the next step in the process of using this approach to Fundamental Analysis is to know what expectations centrals banks have in each of these four areas.

What are the “targets” they set in each area and what they will do when things aren’t in line with what they want?

In the next article, I’ll discuss the four specific actions central banks take to achieve economic stability and how to use these when making your trading decisions.

Until then, good trading and don’t forget to share using your favorite social media!