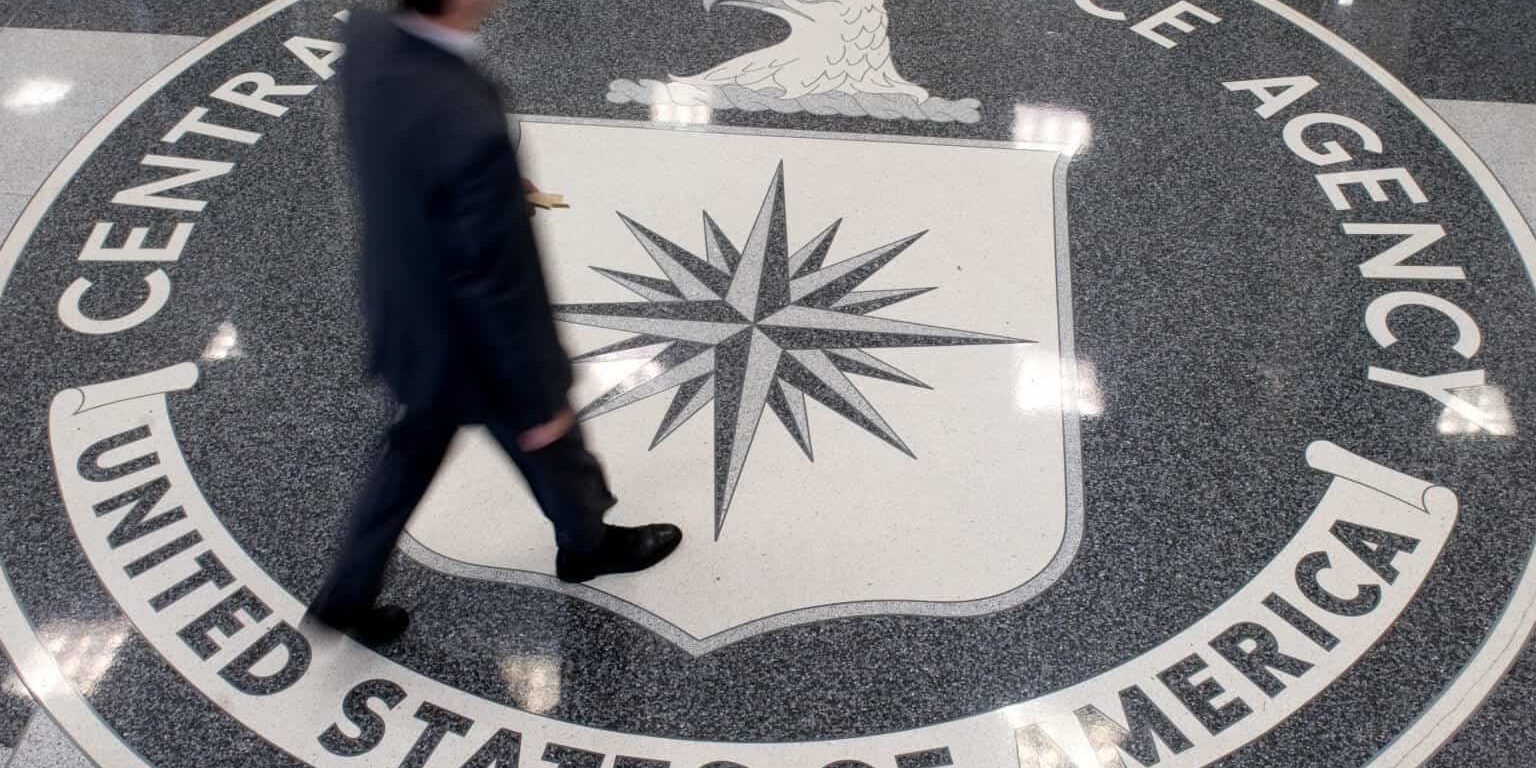 Over the last few months, I’ve written several articles with evidence of serious problems with the international financial system. Because of these, I’ve received a number of concerned emails about what I see in the not-so-distance future, and what protective recommendations I have if the international monetary system does actually collapse.

Most people I talk with assume that the money they have in the bank is safe and secure. But frankly, it really isn’t. And there are a few reasons I say that.

First, is because of inflation. If you remember, back in the 1970s, there was a period of time with very high inflation. In fact, it was so high, the dollar’s value was cut in half in only five years. There’s no reason that situation can’t happen again.

Second, is the fact that a very large percentage of financial transactions are now done digitally, without actual cash trading hands. In financial crises of the past, governments could shut things down by temporarily closing banks or stock exchanges. However, with the ever-growing percentage of digital transactions, it creates a huge vulnerability we may face in the next financial panic.

At some point, we will face a financial crisis that’s bigger than the Fed’s ability to deal with it. And when that happens, what will we do?

I recently watched an amazing video that opened my eyes, and I strongly recommend you watch it too.

You may note the Euro is not as high as it was when this video was first made. But you should realize that even considering the horrible economic circumstances Europe is dealing with, it has somehow continued to be significantly higher than the dollar. The rest of the information presented in this video is still frighteningly serious.

I would love to discuss this situation more, so please watch the entire video and then post your comments below.

To your trading success,