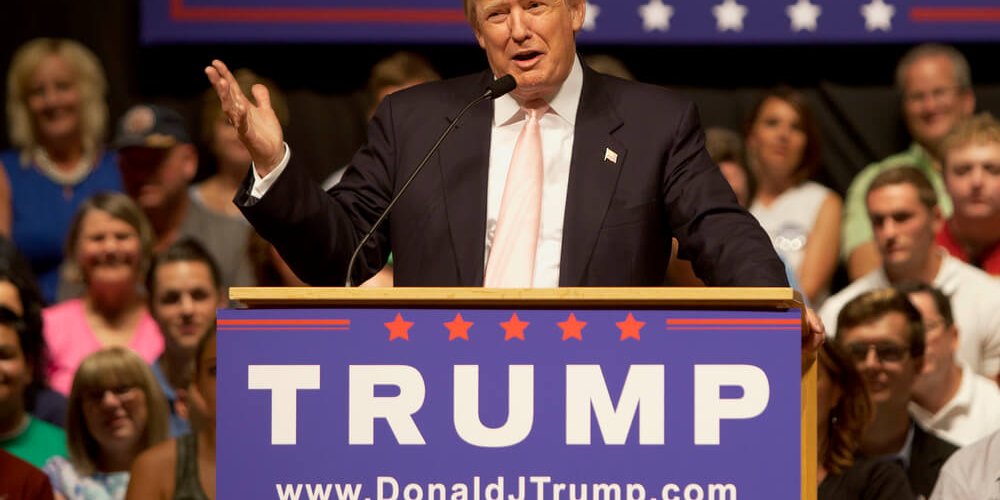 So this week we have the markets being pushed and pulled by the news of impeachment of President Donald J Trump.

Just like all of the other fake news we’ve seen since he came down the escalator, this too will fall on its face.

Don’t take my word for it. Listen to Mr. Market.

How has he reacted to this so called news? It of course opened lower but has since stabilized and begun to rally back.

So the market was scared by the possibility of impeachment for less than 1 hour before it shook it off and it now clearly is discounting the possibility that this latest Witch Hunt will go anywhere but into the dumpster fire that used to be the Democratic party.

If, through corruption, the Democrats do succeed, God help us all as they are absolutely guaranteed to destroy this economy, and with it the country, with their insane attraction to communism.

President Trump is far from perfect but compared to the alternative, he is the perfect adversary.

Use these pullbacks as buying opportunities as now that the Democrats have all but guaranteed his reelection the markets will continue to focus on exponential growth due to President Trump’s brilliant deregulation policy. #thankyounancy

Derek Frey has been trading since his 18th birthday. He started as a stock broker and quickly moved into futures and was rapidly promoted from broker to branch manager to head trader within two years. He then went on to start his own firm that he sold two weeks before the crash in 2007. After that he went on to manage a number of private clients until retiring and trading only for his own account. After decades behind the screen Derek has once again decided to step out of the shadows and show those few lucky people all that he has learned in his 30 years of experience.