Did Nancy Pelosi Collude With Twitter to Hide This From the Public? 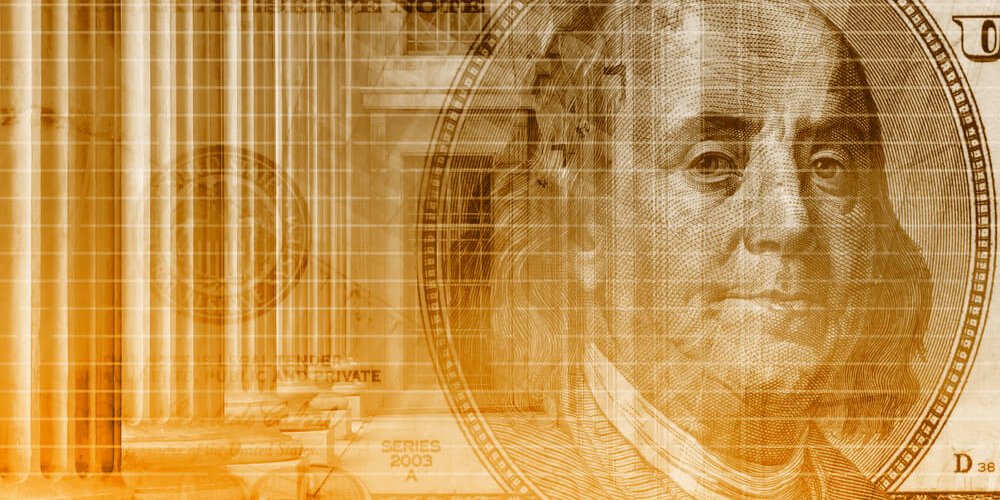 And the posterchild of this divide is Nancy Pelosi.

She got special access to a San Francisco salon to get her hair done.

And when she found out, she accused them of a setup.

Of course, this is just one recent and high-profile example. On principle, it’s annoying — but it’s not the worst thing they do by far.

For that, we’ll look to the markets.

The ruling class constantly tries to pull up the ladder and cut off the rest of us as they earn MASSIVE payouts on knowledge most ordinary people don’t know about.

You see, it’s not illegal for Congresspeople to trade stocks.

They simply have to disclose their trades. They’re 100% public information. You can follow every single trade if you want.

And its sole purpose was to track the Pelosi family’s trading activity.

In my opinion, this person was doing a public service. You can find Congressional trading activity yourself, but NancyTracker made it far easier to follow along.

Here’s where it gets weird and infuriating:

Which, I remind you, simply tweeted publicly available information.

It’s like they don’t want us to see their moves.

And this comes just a few months after Pelosi went hyper-capitalist, defending Congressional trading as a “free market.”

These are the same people who complain about CEOs, directors, and other company insiders trading their own stock legally.

See, these insiders can also trade their stock if they disclose their trades to the public.

I’m 100% fine with that. At least they’re using their own money — not yours or mine (the taxpayer’s).

And after all, we can see when they trade, how much they buy, and what price they buy at. As a result, we can piggyback some of the market’s most explosive potential moves.

Go here and I’ll show you how.