Does This Point to a Peak in Oil? 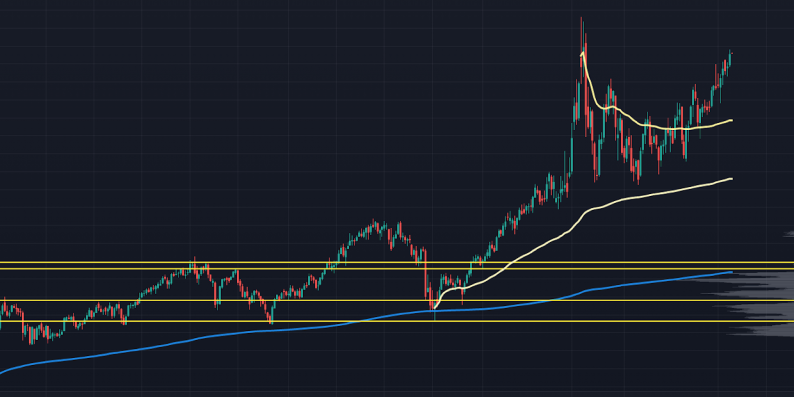 For most, higher is not better.

It’s not just “pain at the pump.” These energy costs will flow through to the cost of goods since it plays a part in manufacturing and transporting them, and these risks could last longer than we want.

One of the big issues right now is the US cannot turn crude oil into gasoline fast enough:

And we have a federal government more committed to fake green initiatives than to keeping the economy afloat.

I’ve had many people reach out and ask “when will the pain stop?”

There’s a tempting signal to use with energy stocks… here’s an example:

This is a Form 4 for an insider in Exxon Mobil (XOM). It tells us he dumped nearly a quarter-million $$$ in stock onto the market today.

That clearly means he’s calling for a top in the stock right?

Not a ton of conviction right?

But beyond that — the main thing is we don’t know the motivations behind why an insider would sell his stock.

Maybe he’s stocking up his kid’s college fund. Or he’s diversifying. It could be that he’s got a new boat or has to pay alimony.

Whatever the reason, it doesn’t give us much help.

There’s good news, though. We don’t know why an insider would sell, but we do know why they would buy…

Because they think the stock is headed higher.

That’s what we look for at Insiders Exposed when hunting for trades — are insiders buying?

But there’s a little more to it to find the best insider trades.