Equity Weekly Recap: Rare buy from the Head of Investment | 📄 The Insider Report 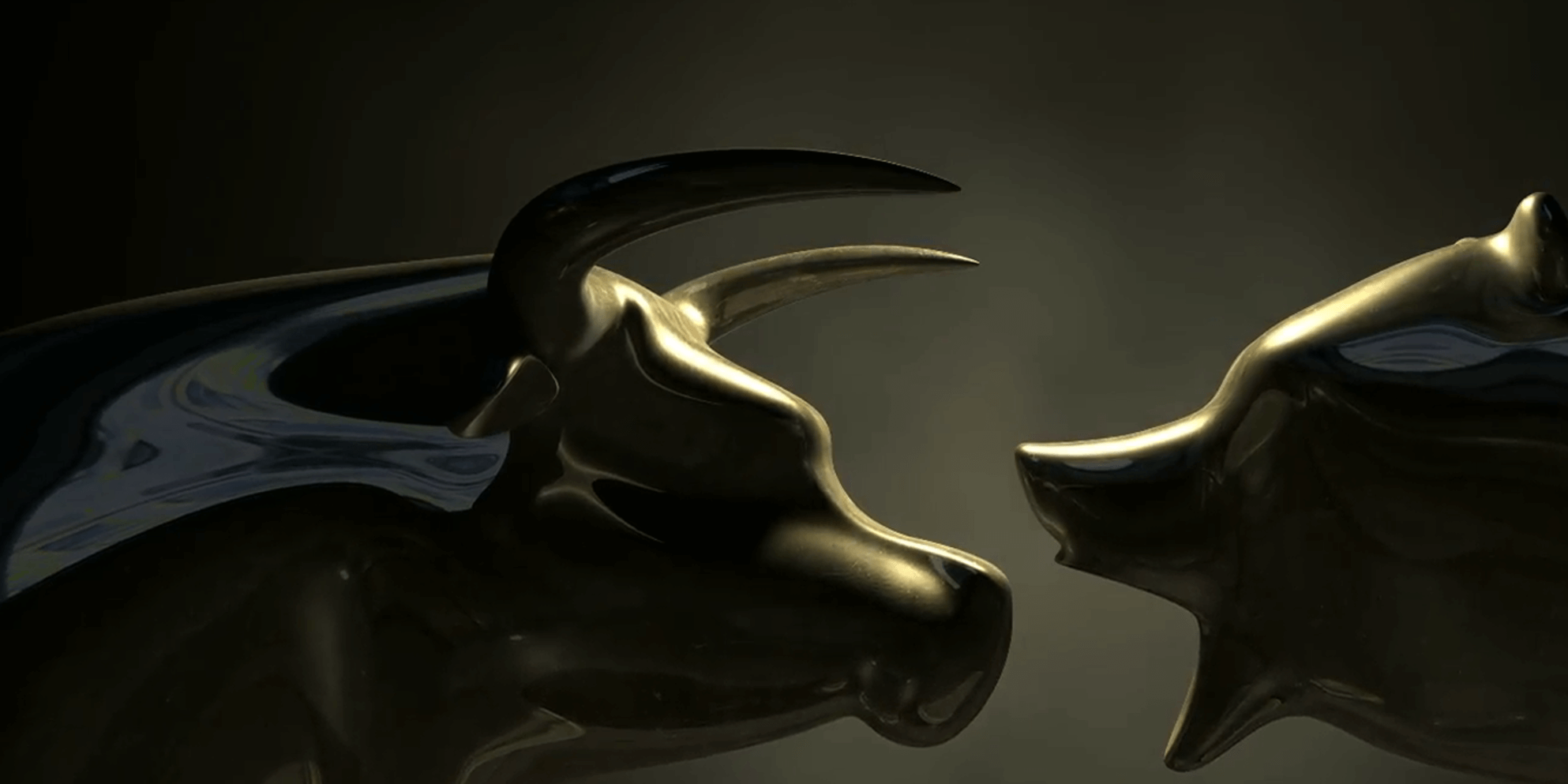 Yes, you read it correctly. However, before Mr. Market pushes higher, Ross Givens, from The Insider Report, found a new opportunity in the banking sector. Let’s not forget big names in investment and regional banking are ‘underwater’ around 25/30% from last year’s peak. We should not count them out of the battle, but the idea to pick just any stock without knowing who is behind it, well…does not resonate with Ross, the man delivering 4-Winners per year and enabling you to double your money [again, no typos in this post]. For more information about Ross Givens and the Insider Report, register for the webinar below.

The banking stock Ross would like us to look at trades for just 8.9X estimated earnings and a remarkably low 5.4X next year’s consensus estimate. Price-to-book is only 1.02 and the stock pays a 2.71% dividend that has been growing at 39.3% for the last 5 years [Strong Fundamentals]. 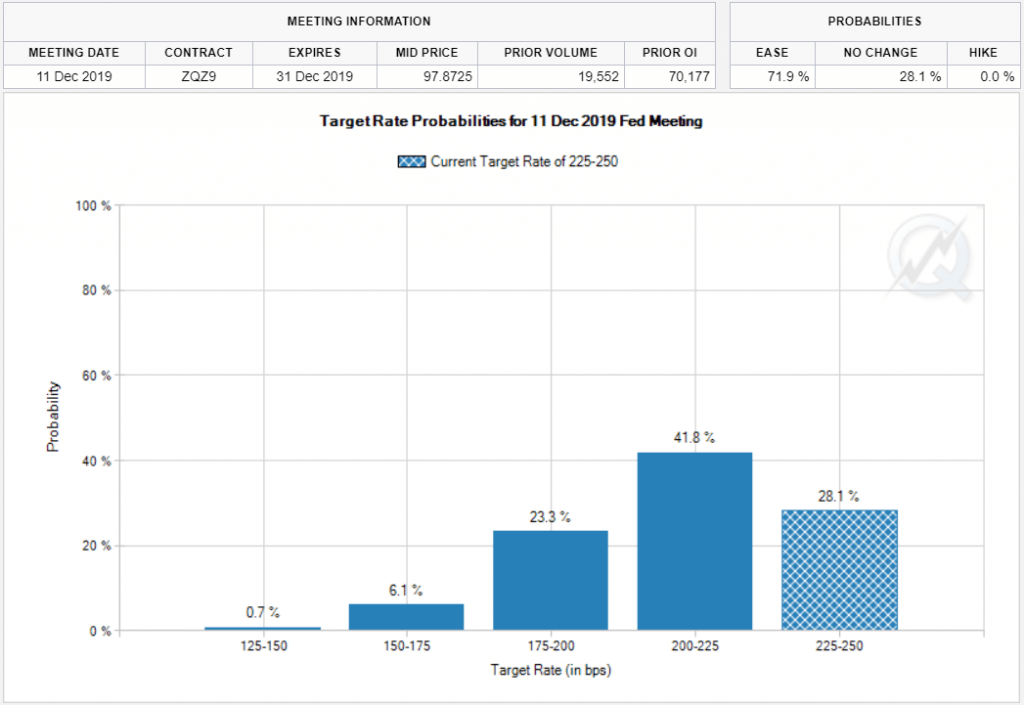 Another key variable when investing in banking stocks is to determined what the current interest rates are and where they could be moving. FedWatch is a tool powered by the CME Group in Chicago, which gauges the probability of Fed interest rate changes. According to the latest figures, there is a 71% implied probability to expect a rate cut by the Fed during December’s meeting. Lower rates could push equities higher and boost bank profits.

Finally, as Ross Givens wrote in his latest published recommendations in The Insider Report: “The icing on the cake is a 29-year veteran with the experience and education ‘Pedigree’ from Harvard/Columbia who decided to add a couple of thousand shares after just watching from the sideline for the previous 10 years.”

We count on the Insiders to guide us, lead us, nurture us and become our leading indicator. They help up on a monthly basis to pick the winners with the highest reward and low-risk opportunities. And in this case the new position does scream buy.

The image above is the speculative scenario he recently published, and in the last 4 months Givens closed 2 call options for a total of 400%.

Applying ‘Price Rotation’, the low of this contract was 0.95 cents and the high $3.60 per contract. Now, look at the ‘Last Sale’ $1.29 per contract, meaning some traders already took home more than +20% from the lows. This is not an exact science nor a guarantee but based on current market conditions and how the Insiders are behind this stock, you should easily see why Givens added it to his Portfolio.

The Equity of the Week trades within the buy range so you still have time to open a position yourself, go ahead and watch our upcoming webinar to find out how you can access this trade setup and several others.

'If You can measure the risk; You can make money in any asset class.' On a side note: if you want to buy Netflix, Apple, Facebook, Google and [especially] FedEx; do yourself a favor, and call Goldman Sachs.

Why Redfin Corp (NASDAQ:RDFN) Is A Hot Stock To Buy Right Now
January 7, 2020

Why NVIDIA (NASDAQ:NVDA) Should Feature In Your List Of Buys
December 30, 2019