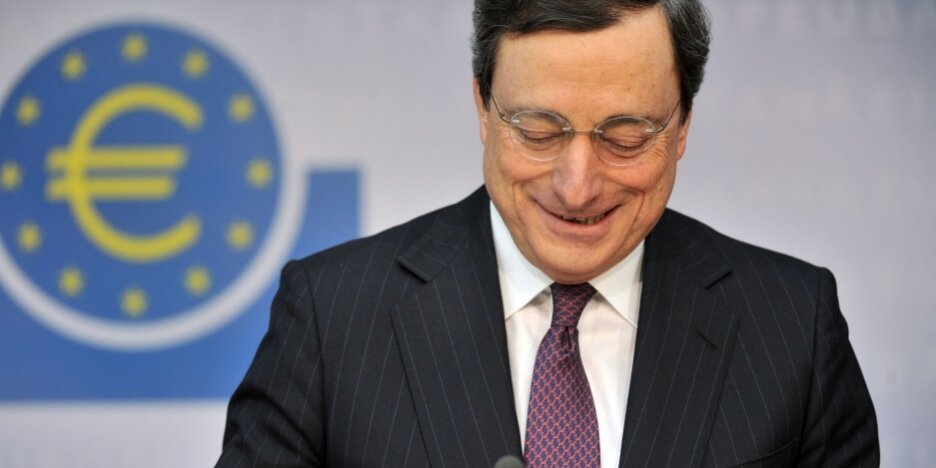 📌At its meeting in Vilnius, the ECB today clearly tried to convey a dovish message to financial markets, demonstrating its willingness and readiness to act. Today’s meeting was as dovish as it can get without actually engaging in a new action.

📌The ECB’s concerns mainly seem to be driven by increased and prolonged uncertainty, rather than the fear of an imminent collapse of the eurozone economy. In fact, the ECB’s macro-economic assessment remained relatively unchanged. The latest round of ECB staff projections (to be accurate, from the eurosystem staff) showed only minor changes compared with the March projections.

📌In sum, the staff projections did not actually provide sufficient room to act. Instead, ECB President Mario Draghi explicitly cited prolonged uncertainty, noting in the press conference that the trade conflict and Brexit have not disappeared as quickly as the ECB had hoped in March. In fact, these uncertainties are here to stay for much longer, according to the ECB.

📌Against this backdrop of increased and prolonged uncertainty, the ECB today decided to:

Only one economic slip away from a rate cut

All of this means that the ECB has joined the choir of global central banks which have either already delivered new easing measures or are contemplating them. In fact, the ECB is now only a fraction away from a new stimulus. It’s not their preferred option but it will probably only take a small economic slip for the ECB to cut rates.

Carsten Brzeski is Chief Economist in Germany. He covers economic and political developments in Germany and the Eurozone, including the monetary policy of the ECB. Previously, he has worked at ABN Amro, the Dutch Ministry of Finance and the European Commission. Carsten has studied at the Free University of Berlin, Northeastern University in Boston and Harvard University in Cambridge, USA.