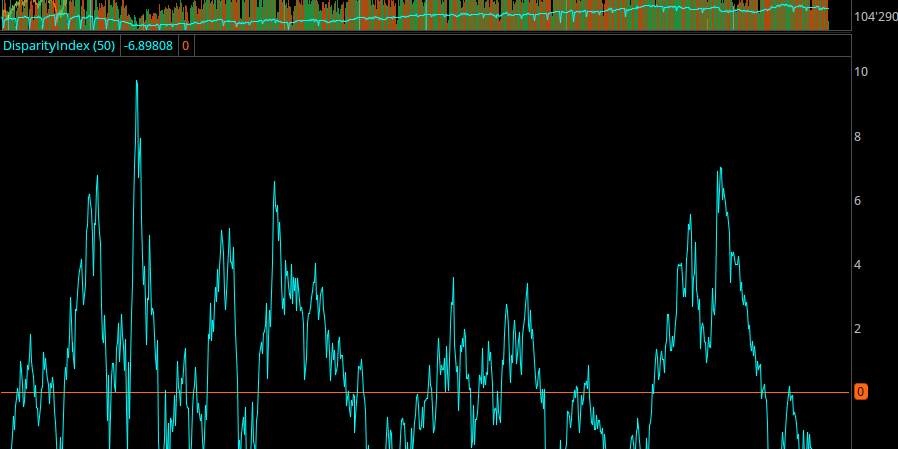 It was something I thought I’d never seen before — a commodity futures contract with negative pricing.

It’s not that oil became worthless in a literal sense.

Instead, the structure of the futures market (and how it completely broke) helped lead to negative prices.

During the pandemic, no one was driving, and refiners shut down. This created a huge glut of oil.

The oil facilities at Cushing, OK, were filled to the brim and ran out of capacity. That means if you were long a futures contract into delivery, there was no place to store your oil.

This forced some futures longs to liquidate…

And because they did this so close to settlement, there weren’t any willing buyers.

Fortunes were made and lost that day, not because of fundamentals… It was the structure of the market.

Fast forward to today, and the market is trading like hot garbage.

The S&P 500 has seen multiple 5%+ selloffs, and we’re stuck in this nasty trading range.

But stocks are not the worst of it. Let’s look at the 10-year treasury futures on a long-term basis…

I’ve got data going back to 2003, and this simply hasn’t happened…

The floor tends to be around -5%, but the acceleration we’ve seen over the past few weeks has been astounding.

Now, put this in context with our “broken oil” trade, and you’ll discover a nasty unwind going on underneath the surface…

“Risk parity” is an investment strategy that essentially aims to own a mix of stocks and bonds.

The traditional balance is 60/40 stocks/bonds. This is rebalanced either over time or based on volatility.

The idea is that when stocks take a hit, you will see bonds rally as a “flight to safety” trade. And when bonds are selling off, it usually means capital is flowing back into stocks.

In a normal market, it works pretty well.

But this is not a normal market.

The Fed has been talking up interest rates to the point where the market is pricing in a 3% Fed rate by year-end. We’re at a 0.25-0.50% window right now, which means they’ll have to hike 50 basis points every month into the Fall.

This means we’ve seen both bonds and stocks trade terribly, and now the risk parity funds are in a bind…

See, some funds want a little bit more alpha (ability to beat the market), so they leverage up their bond exposure to score higher returns.

After all, bonds don’t go straight down, do they?

Well, they just did. And some of these funds are left holding the bag.

We can get a feel for how this is playing out by looking at RPAR, an ETF that uses this strategy:

Now, RPAR owns other things like commodities, and it isn’t leveraged to the hilt…

But this can give us a good feel for how well it’s doing.

That’s a bloodbath with this kind of strategy!

Now, think about the kinds of movements this kind of fund will need to take.

Because bonds sold off so much, these funds need to shore up losses and start to deleverage some of their bond exposure.

Unfortunately, they don’t have a ton of cash to do that… so they have to sell stocks.

This has NOTHING to do with the fundamentals of individual companies. It’s just that a few large players are on the wrong side of the market — probably making things worse.

Even if you don’t trade bonds, you need to watch bonds right now.

A hard reversion in yields may provide a relief valve for some of these busted up RP funds and cause a squeeze in the markets.

Another tactic to employ in a market like this — especially if you want to set up some medium-term plays — is to follow corporate insiders.

Find who’s buying and selling shares of their own company, and you can find some explosive yet hidden opportunities.