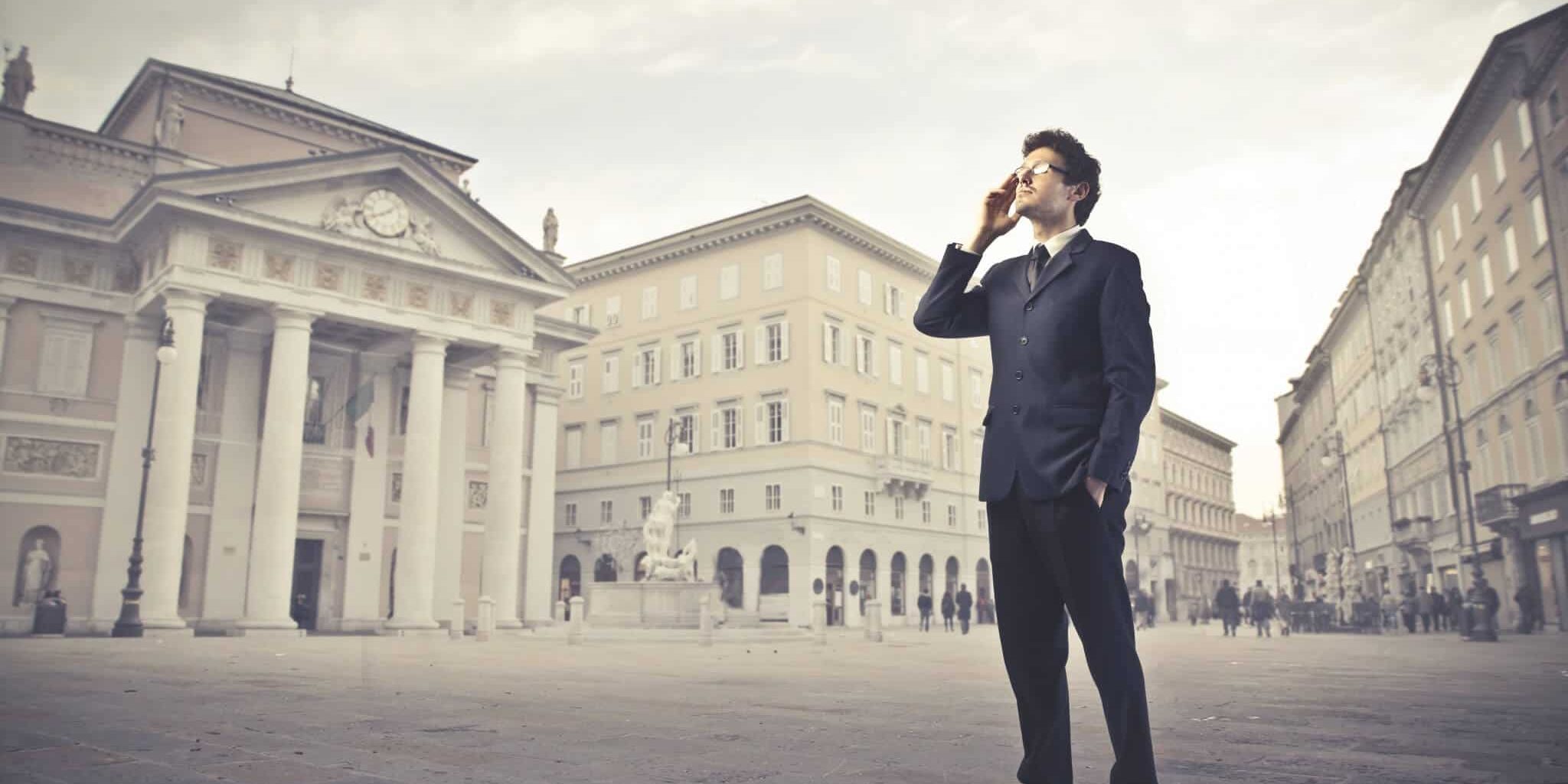 In my next few articles, I will focus on a method of trading that unfortunately, very few traders understand and use to their advantage. What I’m talking about is “Fundamental Analysis.”

Certainly, the vast majority of retail traders rely solely on “Technical Analysis” in making their decisions and believe it is superior in every way to Fundamental Analysis.

However, by the end of this series of articles, I hope to have opened your eyes to the power of using Fundamental Analysis to achieve your goal of becoming a consistently profitable trader.

So, let’s begin with a few basics.

When used in the equities market, Fundamental Analysis is used to measure the value of a company in order to determine whether its stock should be bought or sold.

Similarly, in Forex, traders will use Fundamental Analysis to evaluate the value of currencies and their countries.

Primarily, a Forex fundamental trader will use various economic announcements, news reports, economic data, and political events to determine the overall value of investing in a currency.

Of course, the value of a currency changes over time due to a variety of factors, including the growth and financial strength of its economy.

Now, before I get into explaining how I use Fundamental Analysis in my own trading, I want to discuss three myths that cause people to shy away from using this powerful method. But, this is just a myth. At its core, traders who only focus on using Technical Analysis believe that it can “predict” the next move. But that’s like believing that driving while looking in the rear-view mirror is a powerful way of driving. That just doesn’t make sense.

When we drive, we do much better when we focus on what is in front of us. We look at the road and note the signs. It’s the same way with Fundamental Analysis. We look forward, we pay attention to the signs, and ultimately, we know where we’re going. When I talk to traders about the power of using Fundamental Analysis in their trading, they often express their concern that fundamental trading is hard. They think it’s complicated, and because they don’t have an extensive education in economics, Fundamental Analysis just isn’t practical for them to try. After all, how could they know how to review all the details of the economic projections for each country?

But again, thinking that Fundamental Trading is hard is just a myth, because you don’t have to do all of that. In fact, shortly, I will show you just how simple Fundamental Analysis can be. I’ll even show you how it can be easier than Technical Analysis. So please, don’t worry about it being too complicated.

#3 Myth – Fundamental News Releases Are Already Priced Into The Market Another myth I often hear is by the time an economic report is released, it’s already priced into the market. Similarly, traders who trade these news releases often believe that the initial quick move is all there is and after that, there’s no more opportunity to profit.

But that’s not the case at all. Sure, there are speculative traders who try to make a quick profit on the initial short-term move.

However, in the long-term, there are institutional investors and other long-term traders who will gradually move their money from lower-yield to higher-yield countries.

And of course, this puts further upward pressure on the value of the currency. This process takes weeks, months, even years, depending on the number and frequency of interest rate hikes.

So, the bottom line is, it’s impossible for all the impact of a financial news report to be instantly priced into a market.

In the next article of this series, I will show you how I use Fundamental Analysis in my own trading. I want to show you how simple the process is, and how little you really need to track to make extremely profitable trades.

It’s really just a matter of learning to understand the role of a central bank and what they watch to achieve their goal of keeping the economy stable.

It basically comes down to a short list of economic indicators coupled with a few simple tools.

Until then, good trading!