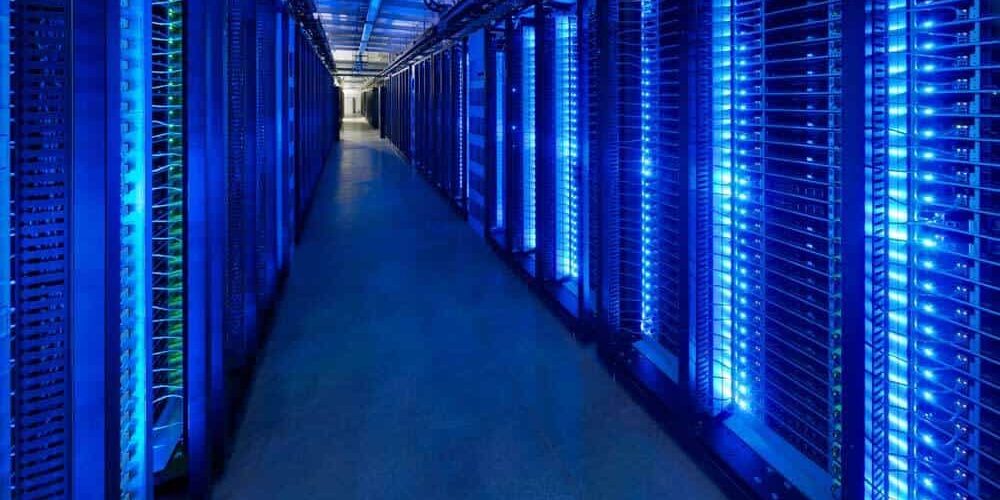 Should the fastest runner in a race get the prize, or is he a cheater with an unfair advantage because of his superior speed? In effect, that’s one of the key questions about High-Frequency Trading (HFT).

The debate focuses on a particular aspect of High-Frequency Trading, where automated algorithmic traders use the superior speed of their technology to their own financial advantage.

In today’s article, I will examine this state-of-the-art technology and the explosive debate surrounding this divisive issue.

We all know that currently there is a growing number of proprietary autotrading programs, which are fast replacing human traders. In fact, at this point, they make up about half of the volume in the stock exchanges.

These automated trading programs, called “algobots,” can analyze a myriad of market conditions and buy and sell thousands of stocks in the blink of an eye.

Currently, these automated trading programs are able to use their superior speed to spot a slower trader about to make a trade. In an instant, the algobot can snatch up the shares he is about to buy, and then sell them to him at a higher price.

Here’s an analogy: Let’s say you and your family want to go to a concert. You go to an online ticket agency and see there are four seats all next to each other for $30 each. You put in an order to buy all four, and you get a message back that says, “You’ve just bought two tickets at $30 each.” But, what happened to the other two seats? Now, those same two seats have gone up to $35 each because someone else saw your order and before it could be filled grabbed up the other two seats and then offered them at a higher price!

What do you think? Is that fair-market competition or predatory behavior?

According to Larry Doyle, a critic, former trader, and author: “They’ve figured out how to front-run market orders,” and most front running is illegal, especially when brokers use information about their clients’ imminent trades to profit.

He makes a good point, and it’s a fair comparison.

However, proponents of this practice say it’s not front running. It’s just a better and faster way to analyze market conditions before trading.

According to Charles Jones, a professor of finance at Columbia Business School in Manhattan and an expert on high-frequency trading, “In general, somebody here has just invested in a better mousetrap, so why shouldn’t they get a return on that better mousetrap?”

In fact, he claims High-Frequency Trading may actually be making the markets more efficient, cutting trading costs and creating greater liquidity. He points to the narrowing bid-ask spread and the fact that because of this, you generally don’t pay more than a penny in terms of mark up to buy or sell a share. He adds, “So in a sense, there’s never been a better time to be a retail trader than in this automated world with high-frequency traders.”

Mr. Jones is certainly not alone in his views. For example, Clifford Asness and Michael Mendelson, executives at AQR Capital Management in Greenwich, Conn.,  believe High-Frequency Trading has helped their firm. “It seems to have reduced our costs and may enable us to manage more investment dollars.”

However, the critics continue by claiming that the Nasdaq and New York Stock Exchange are giving the smartest “algobots” an unfair advantage by giving them faster access to market information in exchange for their volume. In fact, these exchanges have allowed HFT companies to place their computer servers within their trading venues and provided them access to all sorts of ultra-fast, high-speed technological advantages.

The financial advantage this provides to HFT firms is huge. So much so that they are willing to invest vast amounts of money to get this slight edge. For example, one company reported laid a high-speed fiber optic cable from the futures market in Chicago to the exchanges in New Jersey. The cost? $300 million to shave just three milliseconds off the fastest route. Then, they leased access to high-frequency traders for $10 million!

What effect does this have on funds without the same high-speed access? One hedge fund manager said he was running a hedge fund that was $9 billion and he figured that just their inability to make the trades the market said they should be able to was costing them $300 million a year.”

New York Attorney General, Eric Schneiderman says, “Each of these services offers clients a timing advantage – often in milliseconds – that allows high-frequency traders to make rapid and often risk-free trades before the rest of the market can react. As a result, these traders guarantee themselves enormous revenue and force large investors to develop complicated and expensive defensive strategies to conceal their orders from parasitic traders.”

Personally, I see both sides of this issue. How about you?

Do you think this aspect of High-Frequency Trading is fair, or should the authorities do something about it? I would love to hear your comments below and as usual please share using Facebook, Twitter, etc.