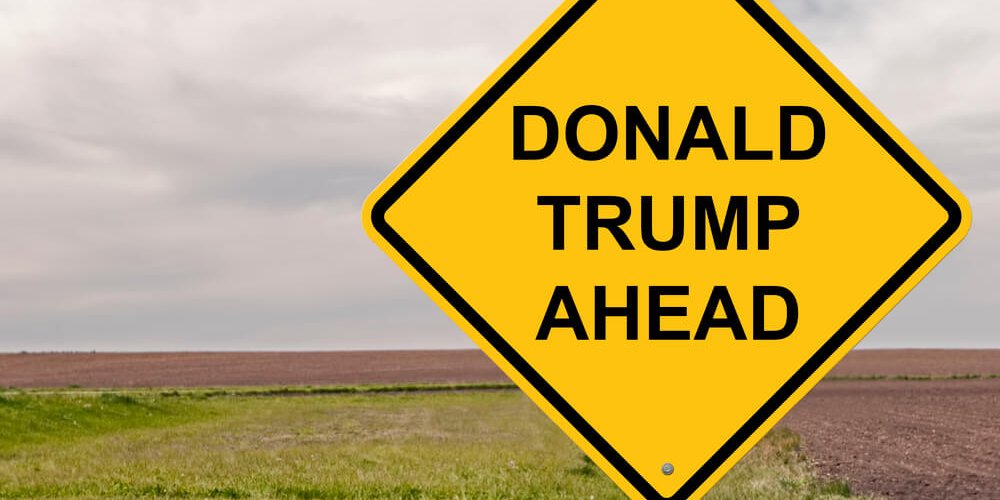 When the news went out that President Donald Trump had called his national security adviser at the wee hours of the night to ask him which one between a strong and a weaker dollar is good for the economy, not most of us believed. Being the concerned person he is, Trump must have surely made that call. His end game? He wants to “fix” the American economy and dangle it for his reelection.

Over the past week or so, the American economy has faced some circus. Experts and traders have been busy. The economy has been faced with spans of uncertainty and elements of hopelessness and, of course, hope in some cases.

The moves that President Trump has pulled has seen the US stocks register their worst of the year. And because of lack of consultative processes between the President and the runners of the American economy, the markets are characterized with the stripes of the Fed and the President.

The Fed appears ready to consult, but they’re dealing with a chief executive who appears to made decisions in the spur of the moment. At times it even appears like it’s all for social media, only to wake up and find that Trump means what he’s saying.

Now, if the Fed isn’t going to find a middle ground with the President and walk behind him, cleaning his mess, the US economy is going to suffer serious consequences that would most likely result in a sever round of economic crisis.

When there was a glimpse of hope, Jerome Powell came out on Wednesday and issued a press conference that most people thought made a bad situation worse. He said that even though May and June had been marred by almost boiling trade tensions, July had seen all that return “to a simmer.”

It’s not just about that single statement. Critics believe that the Fed chairman had several misses in the presser and that was just one among many.

While that was done in good stead, it gave a signal to the President that he surely needed to add more circus to the whole trade war, believing that whatever he’d done was already taken care of and the dust was settling.

So, that very day in the evening, Trump dropped a tweet in which he said, “What the Market wanted to hear from Jay Powell and the Federal Reserve was that this was the beginning of a lengthy and aggressive rate-cutting cycle which would keep pace with China, The European Union and other countries around the world. As usual, Powell let us down.”

But then again, Powell had his share of the fail. When he described the series of rate cuts being implemented as nothing more than “mid-cycle adjustment” and that the decisions aren’t the beginning of an extended “series of rate cuts,” his message didn’t speak to what the markets expected.

Granted, Powell did his part, and he gave a glimmer of hope to investors. But that pushed Trump to more acts. That very evening, the president sent out a tween in which he threatened China with an additional 10% taxes on goods worth an estimated $300 billion from the Asian nation.

While the trade war has for a long time been targeting China, it appears like the president is keen on igniting a global currency battle. It’s understandable what he’s trying to achieve, but he might no win on both fronts.

Trump statement saw the markets, that had been picking up very well, plunge to extremely low levels. The sooner the president realizes that his efforts are unlikely to see give him the desired results and that he’s putting the Federal Reserve into jeopardy, the sooner he might want to consult more and take a new turn in the economy.

Categories: In The News, POTUSBy Dustin PassAugust 15, 2019Leave a comment