How to Buy the Dip in SPAC Stocks 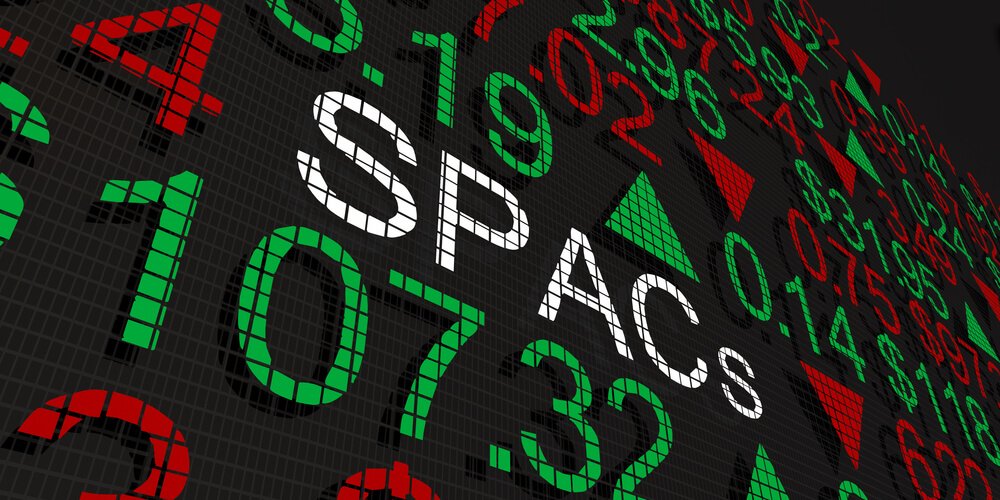 The past two years saw a massive influx of public companies through Special Purpose Acquisition Companies, or SPACs.

Here’s how they work:

Instead of dealing with the headaches of an IPO, you’ll get an investment pool together as a “blank check” company.

Once you form that company, you hunt for a good firm to acquire.

If your company and the target firm agree on a valuation, you sign a “definitive agreement” to do a reverse merger and publicly list the company.

It sounds complicated because it is…

But it’s still faster and cheaper to take a SPAC public than go through the IPO process. So SPACs are often used to get companies liquid quickly.

The strongest SPAC is DWAC — the holding company for social media site “TRUTH Social.” This is a new social network created by Trump Media & Technology Group.

SPACs are very speculative names and can lead to moves like this one in DWAC when it announced President Trump would be involved in the company: 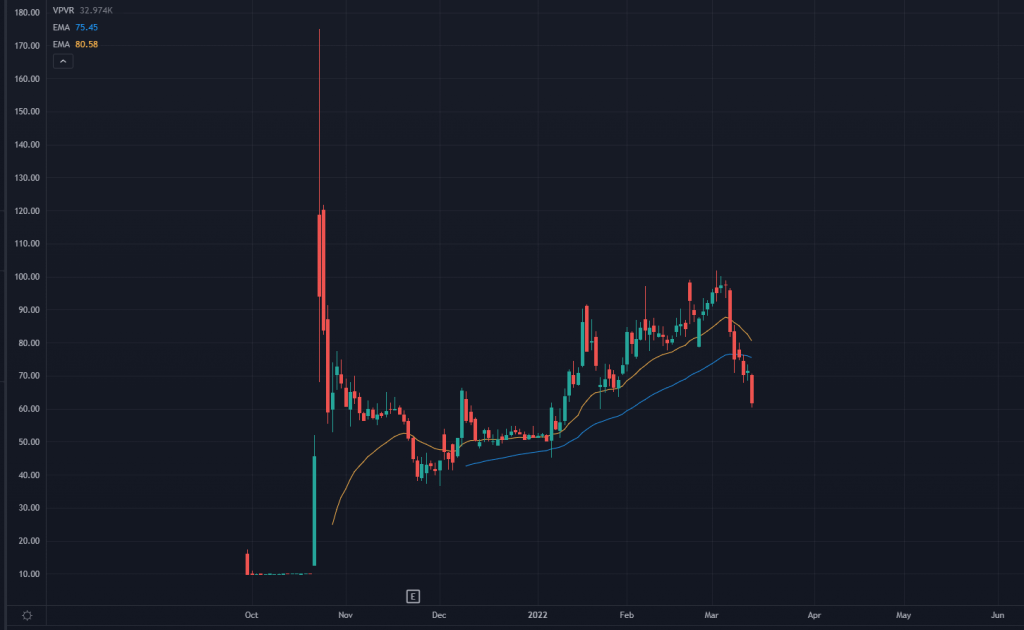 These SPAC listings work great when the market’s on a bull run. The next few names I’ll cover were some of the largest winners in 2020 and 2021…

But then the market shifted, and risk was punished.

Sometimes, these SPACs will enter the market at a hilariously high valuation, and the stock will run simply because all the momentum traders are involved. Alongside that, you may not have a ton of shares outstanding, leading to short squeezes.

Boy, has that changed.

Heck, there’s even a “Short-SPAC” fund you can buy. How do you think it’s doing?

This is SOGU, that short-SPAC fund: 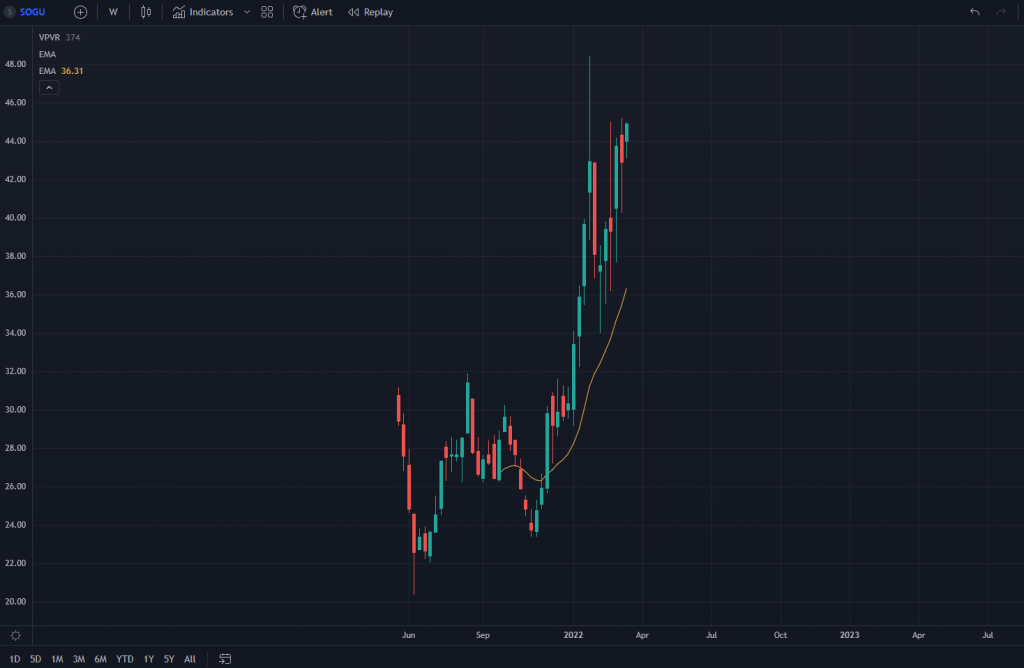 These bear markets are reminiscent of the tech bubble, and it’s a complete bloodbath out there.

Yet, there could be some very investable opportunities. Many of these names are at incredibly low valuations now, so buying the dip on some may be worth a shot.

Here’s the simplest way we can find the best trades in SPAC-land:

Follow the insiders. Allow me to explain what I mean.

When a SPAC becomes actively traded, it behaves like an IPO. Insiders are usually getting liquid and cashing their checks.

So you don’t often see insiders at these companies buying unless it’s a very compelling long idea that the insiders are willing to buy at a great price.

Here’s a look at the insider trades at SPCE:

Note that the early “buys” are simply shares issued to insiders. They did not purchase those on the open market.

Since then, you can see steady selling in that image. Although the stock is trading under $7, there hasn’t been a single lick of insider interest in this name…

But if we start to spot insiders picking up shares, I’ll start paying close attention.

I’ve already found a name to pay attention to. This SPAC is trading at a very attractive valuation, and a key insider is now involved in the name:

Big-time buys like this are what you want to look for when attempting to time some investments in these beaten-down stocks.

Want me to teach you how to find them?

Go here to watch my free presentation on legal insider trading and how to profit from it.