How To Make Thousands Of Dollars In Seconds With News Trading 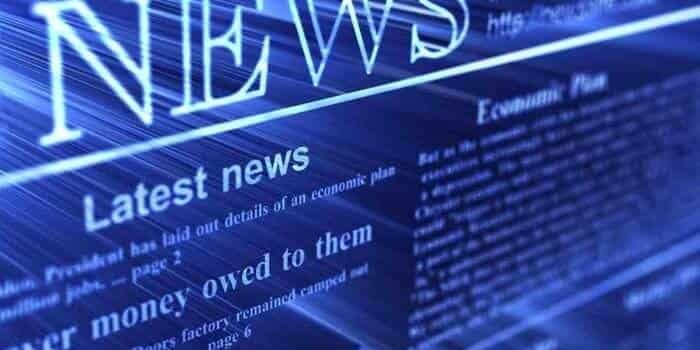 Although some traders love Forex because they can trade any time they want, I prefer “news trading,” because it enables me to know exactly when to trade (to the minute), weeks in advance.

That means I don’t have to waste hours sitting in front of my computer looking at charts. I just need to know a particular market-moving news release is coming out on a specific day, at a specific time. This, coupled with having certain “news trading” skills and software technology, has enabled me to make tens of thousands of dollars in a matter of seconds!

Although I now find news trading to be quite easy, it can be difficult for traders who don’t fully understand the dynamics of expectations. A report may come out that is “good,” and inexperienced news traders might expect the currency to go up in value. When it goes down, many are left thinking that news trading doesn’t make sense or that it’s too hard.

But, let me explain how it really works. For every economic release, there are a variety of analysts who guess what the number will be. They give that number to the news organizations, who pass it on to us. It’s important to remember these estimates are nothing more than educated guesses.

Once the real number is released, it doesn’t always matter if it’s good or bad. What’s often a bigger factor is whether it’s above or below the best-guess estimates of the analysts who created expectations in the minds of traders. That’s why a particular number can come out and be healthy and positive, but the markets can react by driving the price of the currency in the opposite direction.

Another factor that’s confusing for many inexperienced news traders is in knowing which economic releases are the most important, and which will actually move the market. Depending on the current health of an economy, the relative importance of each economic indicator can change. For example, inflationary figures may be more important this month than unemployment, or vice-versa.

But, what makes news trading most difficult for many traders is the need for speedy execution. When a news release comes out, prices can spike in a matter of seconds. That, in of itself, creates one the biggest challenges for inexperienced news traders. However, the good news is that I have an approach that virtually eliminates that problem.

Let me show you an example of how the market is easily predicted when you understand how the actual numbers, compared to what is expected, impacts market movement.. I’ll use, as an example, December’s Non-Farm Payroll (NFP) announcement. As you may know, NFP reports on the number of people on the payrolls of all non-agricultural businesses. The monthly changes in payrolls can be excessively volatile. Generally speaking, a high reading is seen as positive for the USD, while a low reading is seen as negative.

Here’s what various major banks were telling their clients on December 5th, just prior to the announcement:

. . . and many other major banks were expecting numbers in the same range.

So, what happened when the NFP number was released indicating 321,000 more jobs, smashing expectations, confirming the US recovery story?

Here’s the report from CNBC just after the announcement:

With a hugely positive report, that far exceeded the expectations of every single major bank, the USD shot up, and the currency pairs that are measured against the USD all shot down.

For example, as you can see on the chart to the right, the EUR/USD immediately tanked, which was great news for me. That’s because based on the news trading methods I use, I knew I should be short the EUR/USD pair just prior to the move.

So, as prices dropped from 1.2370 down to 1.2280 in just seconds, I was able to grab over 90 pips, which made me several thousand dollars! And that’s exactly what I love about news trading.

Now, as I mentioned earlier, I have a specific trading and software method I use that virtually eliminate all the problems that plague most news traders. I consider these to almost be my “secret weapon” for news trading.

I’ve put the details of it together in a separate report I would like to give you for free.

So, if you would like to learn more about how I can make thousands of dollars in a matter of seconds and what this “secret weapon” is all about . . .

CLICK HERE FOR THE SPECIAL REPORT ON NEWS TRADING