How To Trade an Underdog Story 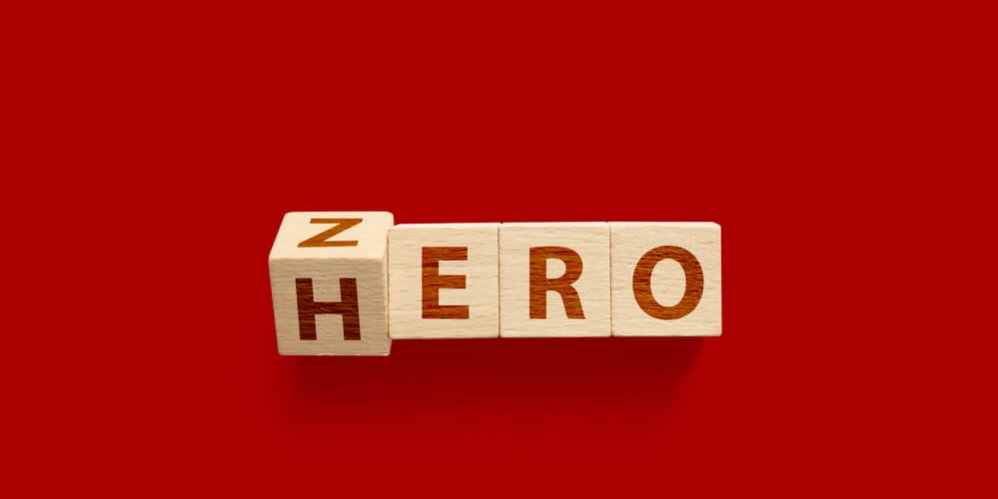 We love seeing a classic underdog story in the movies.

The superhero who, when all hope seems lost, manages to muster the spirit to take out the big bad villain…

I mean, just look at Tom Brady. That man will keep winning Super Bowls until he’s eligible for social security, although I doubt he’ll need it.

It’s the same in the stock market, the world’s biggest “winner take all” sport.

The underdogs rarely win. Instead, bigger players either take them out through cutthroat competition or simply buy them.

When a smaller player in any given sector is selling off, you tend to see folks jump ship. Employees leave for greener pastures, while vendors start asking for money up front instead of within a 90-day window.

You’ll also see the Board of Directors get a little cranky. They’ll drag the CEO in front of them and ask why everything is going so poorly. If they don’t like what they hear, then ditch them and find a new head honcho.

But what if the opposite happens?

What if, instead of grumbling about the share price and how the company sucks, they start buying shares?

That’s what we discovered on a small tech stock. This company’s competitors have done quite well over the past few years…

Meanwhile, this name is down 70% from its IPO date.

Yet the Board is buying. Our software recently spotted two directors purchasing a significant sum of the stock. One of them increased his position size by 25% at the end of August!

To top it all off, the CEO added a significant amount to his own position.

This isn’t how folks behave when they think the ship is going down. Of course, we can’t know why exactly they are buying the stock…

But several catalysts could come down the pipe soon.

To be honest, I wouldn’t be surprised if the company said the three magic words toward the end of the year:

Because this stock is a guppy compared to the sharks in the space. Its largest competitor has enough cash on hand to buy them outright…

Again, I can’t guarantee how this’ll play out.

But all it takes is one upside catalyst to hit, and the stock is an easy double from current prices.

To find out what the stock is, head here now before it potentially takes off!