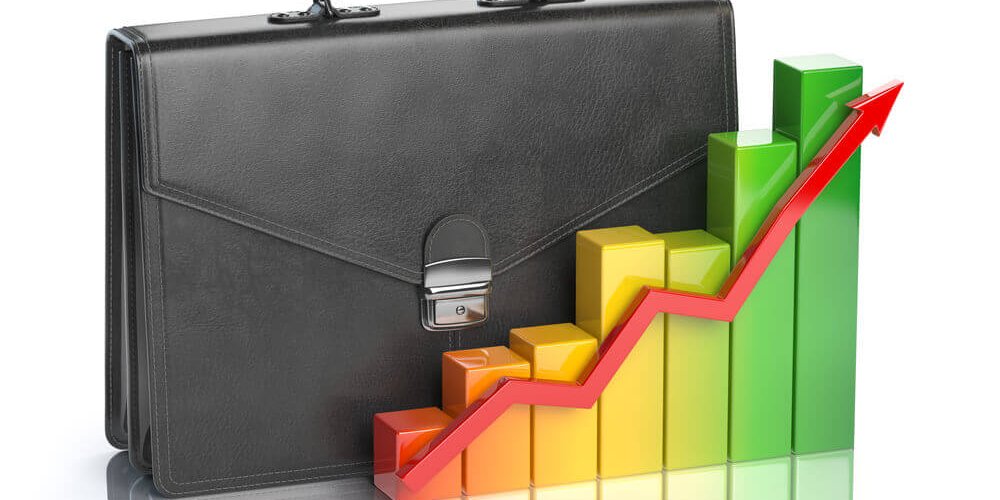 We’ve known for years that the market insiders and bigwigs manipulate the system to the tune of billions in profits.

But it seems that the GameStop situation has exposed these shady business dealings more than ever before.

For the second time in as many months, institutional investors have put their thumb on the scales of the market to minimize their losses and maximize their gains.

Leaving us retail investors out in the cold to fend for ourselves.

When retail trades are halted while institutional trades continue unabated, retail investors lose untold amounts in profit potential because our hands are tied.

Make no mistake, this is just a nice way to say that we’re being robbed of profit opportunities.

As much as I’d like to believe that we have a truly free market, hedge funds and trading platforms like Robinhood continue to prove otherwise.

During the recent GameStop hearings on Capitol Hill, Robinhood CEO Vlad Tenev apologized to customers for imposing trading restrictions during the first stock rally in January.

He even said that it was “unacceptable” and that they were doing everything to “make sure this won’t happen again.”

Well, guess what happened on Wednesday and Thursday, when GameStop saw another huge rally?

Yep, retail investors were once again frozen out of the stock, with trading being halted a number of times by the NYSE. Just like before.

So, what Vlad and the other gatekeepers are really saying is that there’s enough room in the economy for hedge fund fat cats to make billions…

But not enough for the little guys to make thousands, or hundreds of thousands.

If you’ve been following me for a while, you know I like to “follow the money.” So, let’s pull some insider threads.

If you don’t believe me, take a look at your employer sponsored retirement account statement. I’m sure you’ll recognize some big, institutional names.

Now, where does the average retail investor get their investment capital?

From the tediously grown, low-yielding retirement accounts that I just mentioned, lifetime savings accounts, part-time jobs, and eating Ramen noodles for months, just to be able to throw a couple of thousand bucks at their favorite stocks.

Why? Because they’re chasing the American dream. They’re literally funding their chance to invest with their own blood, sweat equity, and tears.

Talk about an opportunity cost.

Hedge funds and other institutional investors have free reign to scoop up billions in profits by playing with the house money of regular folks, as bloated government institutions like the SEC continue to turn a blind eye.

Then, when these bigwigs finally start losing money as retail investors begin to understand how to grow their hard earned investments in this system, they can just pull the plug on our trades.

How is that a fair market? It’s not.

But since this is clearly the nature of things, our only recourse as small investors is to level up our way of playing the game.

We have to be just as cunning, by growing our profits off the backs of the insiders.

I recently had an in-depth discussion with a fellow pro-trader, where I break down my entire methodology with detailed examples. Bigger profits may not interest you, but if they do…