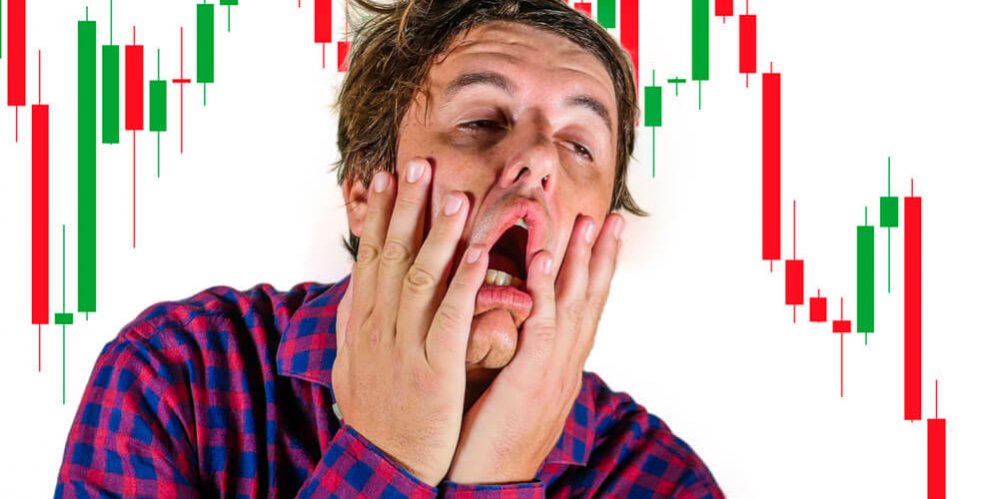 It’s no secret that when it comes to insider trading laws, most of our elected officials play by a different set of rules than us “regular” folks.

In just the last year, we’ve seen at least five top-level government officials, on both sides of the aisle, embroiled in insider trading scandals.

Sens. Dianne Feinstein (D-CA), and James Inhofe (R-OK), as well as Fmr. Sens. Kelly Loeffler (R-GA), and David Perdue (R-GA) have been caught with their hands in the cookie jar.

House Speaker Nancy Pelosi (D-CA) has been at the center of TWO insider trading investigations this year.

Collectively, they’ve made millions in a series of very well-timed stock purchases and sales since the early days of the pandemic.

But you’d think the government fat cats in Washington D.C. would know better by now.

The halls of Congress are filled with former CEOs, board members and lobbyists from across the business world.

I mean, it’s difficult to imagine a scenario where they AREN’T all trading insider info to gain a lucrative edge in the markets.

But if you just happen to come by some juicy insider info, at least do it the right way.

Sen. Rand Paul (R-KY.) filed a disclosure a couple of days ago, stating that his wife, Kelley Paul had invested in Gilead Sciences, the biotech firm responsible for remdesivir.

If that name sounds familiar, it should. Remdesivir was the COVID-19 treatment administered to former President Donald Trump when he had the virus in October 2020.

The problem is, Mrs. Paul made the trade in February 2020, only weeks before the full understanding of the pandemic threat became public knowledge.

Senators were briefed on the virus as early as January 2020.

Unfortunately for Sen. Paul, the disclosure was filed 16 months after the legally required, 45 day deadline.

His camp is saying that he originally filled out the disclosure within the timeframe, but it was never transmitted.

More bad news for Sen. Paul and his wife.

They lost on the trade. *Record scratch*

Can you imagine losing money on a trade, and possibly incurring a fine, or jail time?

It’s not the best risk vs reward scenario I’ve ever seen.

No word yet on whether there will be any kind of fine, or other corrective action taken against the Pauls.

I think we both know that nothing is going to happen.

But what if you could play the market using the insiders’ playbook?

The one that they don’t want you to know about.

I have that playbook.

This document is the most powerful piece of paper on Wall Street.

That’s because it contains the actual trades that corporate insiders are currently making.

That’s right. The very trades that the uber rich execute to build more wealth, and maintain their stranglehold over the markets.

I’ve got it, and I want to share it with you.

And you don’t have to wait for 16 months, or risk jail time to get this precious info.

Only piping hot, and very actionable buy/sell alerts, sent conveniently to you via email, or SMS text.

All you have to do is place the trade.

And you can too.