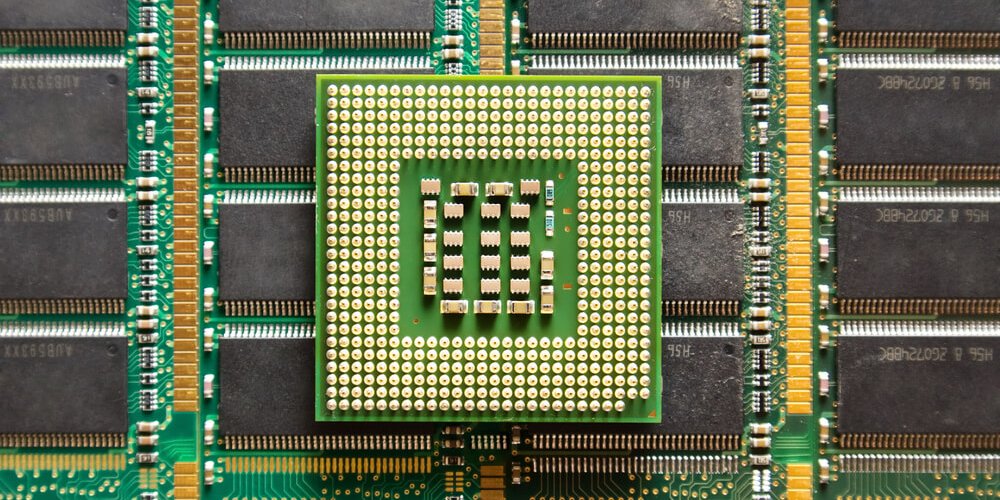 Micron Technology (NASDAQ: MU) is a renowned computer memory and data storage company headquartered in Boise, Idaho. The $46.47 billion market capitalization company has received widespread attention from Wall Street analysts over activities surrounding its operations, especially in relation to its Chinese market. The company suffered some setback after the US Commerce Department banned its trade with Huawei, a China-based company that was responsible for a staggering 57% of its revenue in 2018.

The news of the ban got investors worried. Wall Street became less optimistic about Micron Technology, and analysts gave it dull prospects.

However, come June, the company made an announcement that turned things around. Micron Technology (NASDAQ: MU) announced that they’d reviewed their activities with Huawei and found out that there were some exceptions to the ban that they could capitalize on to continue doing business with the Chinese tech giant. The stock started gaining momentum, and it went with this into July, ending up gaining 16.3% in the month.

The stock’s performance was also boosted by its third quarter earnings released on June 25. In the report, both sales and earnings figures topped consensus analyst estimates.

The computer chip maker is going into its fourth quarter with market doubts, particularly because of the simmering trade war between the US and China. In fact, this has seen the stock drop 4% in August.

Despite such reports, analysts believe that Micron Technology still has a huge potential. With the stock fairly valued and expectations that both NAND and DRAM markets will work their way up, experts believe Micron Technology will also experience growth.

Also, Micron Technology still remains profitable despite the challenges. In their latest quarterly report, the stock posted earnings per share of $1.42. With possibly two or three quarters to stabilize, and with the sale off by pessimistic traders, you can get the stock at fair prices and still expect earnings enough to sail with you through the recovery period. The memory hardware isn’t about to depart, meaning Micron Technology has the potential to rise up again. With the cyclical downturns we see in the memory market, it’s expected that things will finally get better.

And that’s why Bank of America has a “buy” rating on this stock and a price target of $43.

Why Redfin Corp (NASDAQ:RDFN) Is A Hot Stock To Buy Right Now
January 7, 2020

Why NVIDIA (NASDAQ:NVDA) Should Feature In Your List Of Buys
December 30, 2019

Why You Should Consider Buying Adobe Inc (NASDAQ:ADBE) Now
December 30, 2019