Is the Honeymoon Finally Over for Bitcoin? 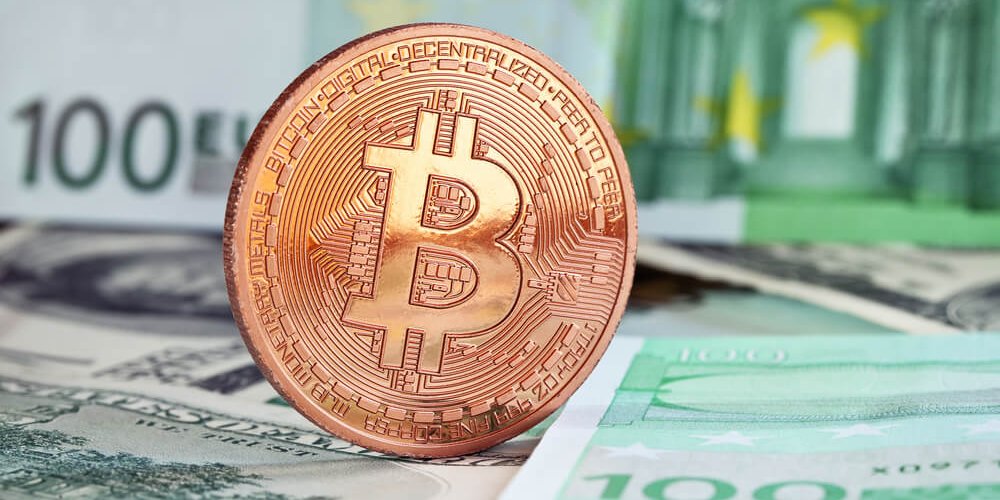 When I was a kid, I loved watching reruns of The Honeymooners.

I couldn’t stop laughing at Norton, the lovable goof next door.

But of course, the star of the show was the terminally grumpy Ralph Kramden.

The long-running gag on the show was that at some random point in every episode, someone would do or say something that would cause Ralph to fly into a fit of rage.

He never actually got violent, but he would always threaten to knock someone “to the moon,” (usually his wife Alice).

Ralph’s volatile temperament was part of the fun.

Although, these days, he’d probably have a couple of domestic violence charges by now.

I guess it was just a different time in America.

You probably wouldn’t want to stay in a relationship with someone who constantly threatened to “knock you to the moon.”

But what if it was your favorite cryptocurrency that threatened to send you to the moon?

What if it actually did… only to send you — and your portfolio value — crashing back down to Earth?

I don’t know about you, but for me, that kind of unpredictable volatility would mean that the honeymoon is over.

That’s exactly what Bitcoin investors are finding out at the moment.

Unless you’ve been living under a rock for the last several weeks, you’ve heard about Bitcoin’s meteoric decline in value.

Now imagine if you were one of these poor guys that went all in on Bitcoin.

That’s a devastating 49% decline in your portfolio in a month!

That’s a ride I don’t want to take, and never have.

I’m just very uncomfortable with that level of volatility.

So are most savvy investors.

I don’t know if the crypto bubble has officially popped, but the honeymoon is definitely over.

Just like old school black and white TV shows, when it comes to traditional stocks and options, the plot is predictable.

That means I can use my secret volume trading roadmap to consistently find triple digit winners.

Gains just like the 318% and 114% returns they’ve already racked up this month.

That sounds a lot better than empty promises of going to the moon.

But that’s just my take on it.