Is This the End of Meme Stocks? Probably Not… But Here’s How to Play Them Smartly 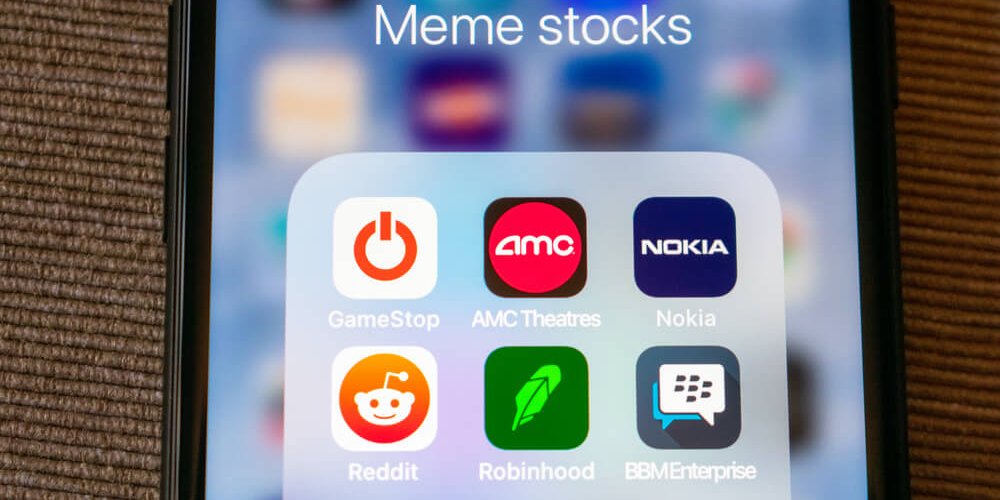 It’s been a bloodbath for the “apes” — the Reddit/social media meme stock traders doing battle with the hedge funds.

AMC failed to find more momentum and is back to being a $20 stock.

To be fair, AMC used to be in the $5-10 range leading up to the January 2020 meme stock frenzy. Investors who got in early enough came out winning.

But anyone who fell for the classic “buy the trend because of the hype” and entered at $70 is now freaking out.

Easy to see why…

Just take a look at how fast the insiders have been jumping ship!

And then, the big one:

This pulled $7 million out of the market.

Like I said, everyone’s bailing — and they’ve been doing it for months.

Now, here’s the charitable interpretation of this:

At Insiders Exposed, we don’t take bearish bets on insider sales because, as Peter Lynch would say:

“Insiders might sell their shares for any number of reasons…”

Maybe their financial advisor barked at them for putting all their eggs in one position.

Maybe they’re getting a divorce and have to sell half.

Yet, you do know that if an insider is buying…

As Lynch explains once again with the 2nd half of his quote from earlier:

“They buy them (company shares) for only one: they think the price will rise.”

We’re seeing lots of insider buying in another “meme” stock that’s taken a beating for a while:

And during that time, insiders have been picking up some serious size.

In January, we saw 5 separate insiders purchase stock. In November, we saw 4 insiders.

These are called “cluster buys.”

We actively look for these because they show group conviction in a stock.

If this name just retests its pivot highs from November…

We’re looking for at least a 60% potential return on the stock.

And if you use options…

Then you have the potential to earn at least 273% on the option we’re looking at.

This trade is going out to our Insiders Exposed members TODAY.

Check out my insider trading webinar and I’ll explain how to join IE towards the end.