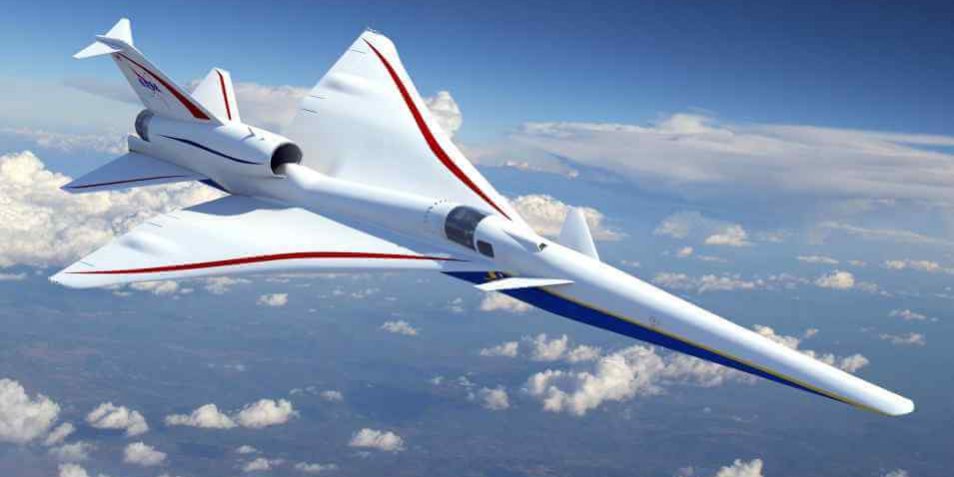 The Lockheed Martin Corporation (NYSE:LMT) is a $104.58 billion market cap company that deals with security, aerospace, defense, and advanced technology products and services. The company offers its services to both local and international civil and defense markets. Since 2012, Lockheed has been leading in dividend cost compared to other key players in its industry, reaffirming its position as the world’s largest defense contractor. Lockheed has been attractive to traders because of its stability, which is boosted by strong earnings.

In its latest quarterly earnings report, Lockheed Martin Corporation (NYSE:LMT) came in strong, prompting it to raise its forecast for the year. The company posted an earnings per share of $5.00, beating Wall Street estimate of $4.77. Revenue also beat expectations by $200 million, posting $14.4 billion for the period. All of the company’s four segments registered an increase in their year-over-year operating profits for the quarter. In the company’s Q1 results, it delivered an earnings per share of $5.99, beating the consensus estimate of $4.34.

What guides the traders into buying stocks is the promise shown by that particular stock. What does the future look like trading with Lockheed Martin Corporation stocks? Should you put your money here?

Following the release of its latest quarterly results, the company raised its forecast for the year. With all of the company’s segments, Aeronautics, Missiles and Fire Control, Rotary and Mission Systems and Space, having posted growth, Lockheed Martin Corporation became over the more confident moving into the future. The company’s earnings growth for the year is quite promising. Zacks estimates the cost of each of the stock’s shares to hit $20.88. For the year, the company’s earnings are also expected to jump up by 18.70%.

Analysts believe that traders who’ve interested in pumping in money into a defense company can have Lockheed Martin Corporation as a good bet. Despite losing its deal with Turkey and facing some slowdowns in the release of Congress reports, the company is upbeat that things can only get better. And with Wall Street experts having confidence in it, Lockheed is a risk worth taking.