Make Your Portfolio Green Again, No Matter If You’re Red or Blue 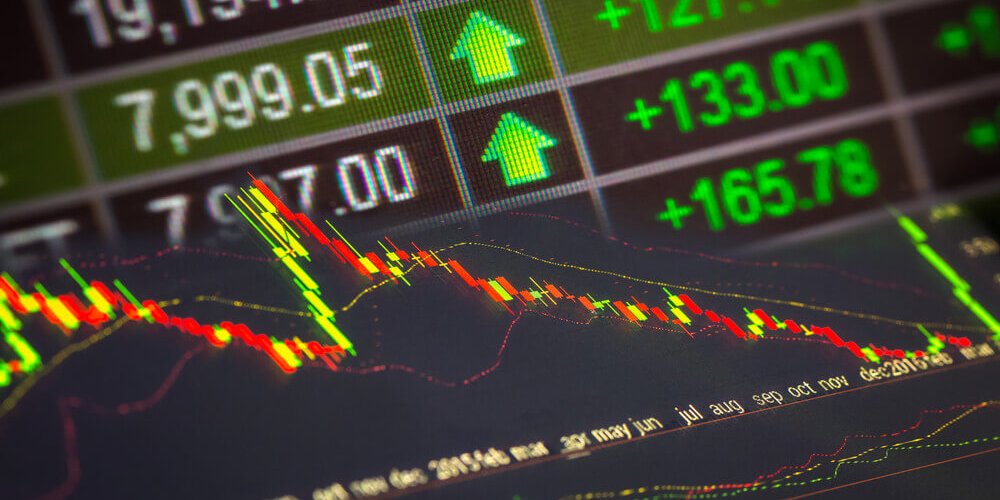 I don’t know if you’ve been following, but earlier this week Georgia held two Senate runoff elections that would determine which party would have majority control.

Tuesday’s election resulted in a sweep of both seats by Democrat challengers Jon Ossoff and Raphael Warnock.

After “flipping” the Senate, Democrats now have the trifecta: control of the House, the Senate, and 1600 Pennsylvania Ave…

Which makes President-elect Joe Biden’s agenda look much more hospitable, at least for the next two years until the midterm elections.

Regardless of how that makes you feel politically, this scenario presents some unique opportunities for you to win big in the markets…

If you know what to look for.

This political hat trick means that the Biden Administration will be able to get most of its budgets and initiatives passed without significant Republican opposition.

A couple of months ago, during Election: Part 1, I gave you some of my market predictions in the case that Biden won.

Let’s revisit some of those and see what’s panned out so far.

Back in November 2020, when I started talking about how a Biden win would look for Bitcoin, it was already trading at a hefty $15k.

Fast forward a couple of months, and now Bitcoin is trading at an incredible $38,500 per share.

This stock has been blowing my mind daily.

Of course there have been a couple of fluctuations, but by and large, Bitcoin has continued to skyrocket.

Historically, Democrats have been “liberal” in their fiscal spending, and President-elect Biden is already pushing for a $2,000 COVID-19 stimulus check for Americans.

That, coupled with the Federal Reserve’s $9 trillion cash injection to boost the economy in 2020, means that inflation continues to be a concern for economists.

And Bitcoin has emerged as the dominant inflation hedge in many investors’ portfolios.

Add to that mix institutional money’s newfound confidence in Bitcoin, and it only adds more fuel to the fire for this runaway train.

Big players like JPMorgan, PayPal and Square have been investing heavily in Bitcoin and starting up in-house programs.

So this trend will likely continue.

Pot stocks surged after the Georgia Senate results came in this week.

The green sector was already poised to go higher with the Biden win because of Democrats’ historically laid back stance on the subject.

However, one of the biggest hurdles for federal reform in recent years has been the Republican-controlled Senate.

With their staunch opposition to cannabis, most bills went up in smoke on the Senate floor.

Now that the Dems have the majority, future policy reform to decriminalize and increase market share for producers is looking much more likely.

The future’s looking brighter for cannabis, and the market is already responding in a big way.

These are just a couple of sectors that will likely experience continued, significant growth under a Biden administration.

And a Democrat-led House and Senate will only bolster this growth.

There’s still ample opportunity for you to get in on these wins and others.

If you want to get in on my specific picks and potentially earn triple-digit profits like my PVA members, click the link below to learn how I use my secret roadmap to find the best stocks.

And I’ve already rung the bell on a couple of hot new opportunities that you can still get in on RIGHT NOW.