Microsoft Corporation (NASDA:QMSFT) Ranking Among the Top Buys At The Moment 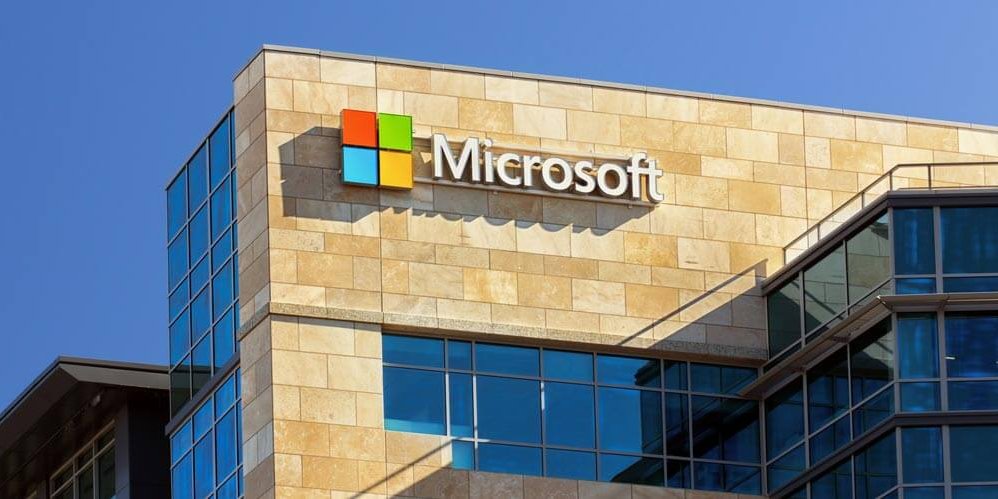 Microsoft Corporation (NASDA:QMSFT) is among some of the stocks that investors have their attention anchored on currently, sitting close to the top of the buy zone with an entry point of 131.47 according to MarketSmith analysis. The stock leaped in early June and sturdily moved to an all-time high of $141.67 on July 26.

Despite challenges that many technology companies are facing because of Trump’s trade wars, Microsoft’s relative strength appears to give a strong indication of a good future. The computer company, which is the largest in market capitalization at $1.01 trillion, has an IBD Composite Rating of 98, almost hitting the best possible of 99.

Before I continue, if you want to know how I am trading and choosing my investments, Click Here to join me in an upcoming webinar.

The software leader beat Wall Street’s earnings estimates when it released its fourth-quarter results on July 18, 2019. This even pushed its stock price even higher. The stock posted adjusted earnings per share of $1.37 on a sales of $33.72 billion. This beat analysts’ estimate of $1.21 per share on $32.73 billion of sales. On a year-over-year basis, the company’s earnings jumped by 21% even as sales rose by 12%.

In the fourth quarter, Microsoft’s commercial cloud sale shot up by 39% on a year-over-year basis to hit $11.00 billion. Of all its segments, Intelligent Cloud registered the highest growth in the June quarter, with the sales rising by 19% to clock at $11.4 billion.

Why Microsoft Is Attractive

Microsoft remains a very handsome stock for many investors because of its solid performance. Besides its hardware segment, Microsoft’s software segment is equally doing very well. Its forays in cloud computing and software-as-a-service (SaaS) are all performing very well. Its activities in Azure, Office 365, and Dynamics have been demonstrating solid growth. That’s not all for Microsoft. The company also earlier announced a partnership with AT&T on some technologies, including 5G, Cloud Computing, and Artificial Intelligence. This is in addition to its partnership with ServiceNow.

As the company closed its fiscal year, the Chief Executive, Satsa Nadella, said, “It was a record fiscal year for Microsoft, a result of our deep partnerships with leading companies in every industry.”

Microsoft Corporation is a global technology company with its headquarters in Redmond, Washington, United States. The company, which was founded by Bill Gates back in 1975, has expanded its portfolio to cover software and hardware, embracing new technologies such as cloud computing and artificial intelligence. The company manufactures, markets and sells computers, electronics, and also develops software among other related services.