No One Seems to Know This Obvious Fact About Russia 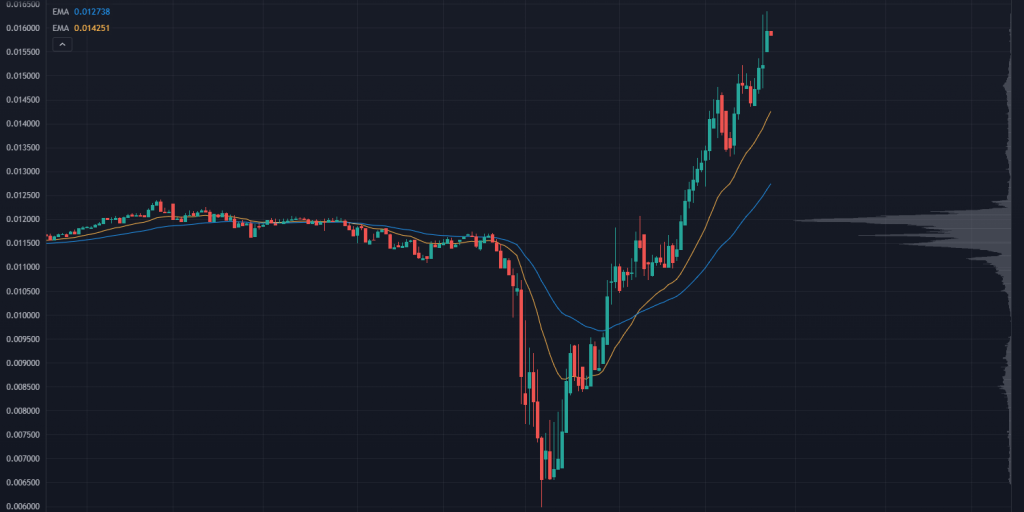 I’ve got a fun trick for you to play at cocktail parties… but first, let’s talk about Europe.

Unless you’ve gone fully off the grid, you’ve probably heard about the Ukrainian conflict.

Last week, the US Senate passed a $40 billion aid package for Ukraine.

Now look, I know we’ve seen a lot of big numbers over the past few years.

We had a multi-trillion-dollar spending bill pass in 2021, and the Democrats were trying to ram through a $3.5 trillion budget.

Forget all of that for a moment — $40 billion is massive any way you cut it.

To put that in perspective, the entire military budget for France sits at $56 billion, with Germany at about the same.

That means the US is funneling money into a proxy war equivalent to ⅔ of the entire defense budget on the other side of this conflict.

That’s just on the military side of things.

We’ve also seen massive intervention into the financial systems, with sanctions imposed on Russia to try and attack them using economic vectors.

That brings us back to the cocktail party.

Let’s say you’re out with your friends and geopolitics comes up.

“Where do you think the Ruble is trading relative to the start of the war?”

I’ve done this many times over the past few weeks… And every single person I’ve talked to thought the Ruble had lost a ton of value.

Nope. Strongest it’s been in years.

Here’s a chart of the Ruble against the Euro:

Man, those sanctions are working out great!

Sometimes, the markets simply act goofy and “zag” when everyone expects them to “zig.”

We’re seeing something very similar in the volatility markets.

Here’s a question I have for you:

Do you think the demand for VIX hedging is high or low right now?

After all, the market’s moving a over 2% per day… it must be nasty out there, right?

Nope. Here’s a chart of VVIX:

This shows us the demand for VIX options… and it’s nowhere close to what we’ve seen with other market bottoms.

This market is “zigging” while everyone else is expecting the “zag.”

I don’t think this signals “complacency” in the markets.

It’s simply that institutional hedgers are fully aware of all the risk narratives in the markets… and they’ve adjusted their positions and delivered to the point where they don’t need to load up on VIX calls.

The “smart money” very could believe this market volatility won’t continue. If smaller ranges start to show up in the stock indices, it becomes tough for the market to have those massive cascades lower.

There’s one other indicator you should watch right now to see if markets are going to turn:

The corporate insiders. We’ve already alerted you to the buy/sell ratio, and we discussed how insiders at a trucking company are now calling “BS” on the rise in oil prices.

Now is the perfect time to get trained on how these corporate insiders operate.