Nothing To See Here… 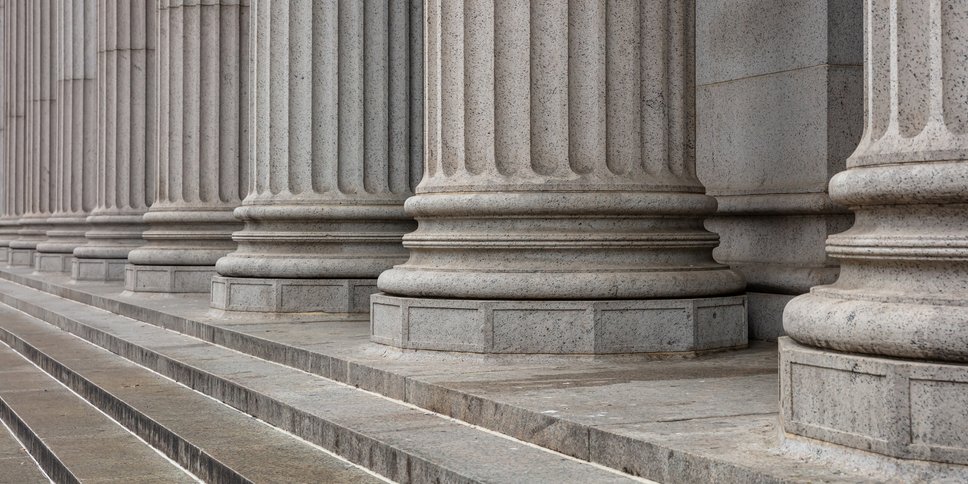 I wonder, if Paul Revere had known what the US Federal Bureaucracies would look like in 2022…

Would he have even bothered to warn the patriots that King George’s lobsterback goons were on the march?

Heck, I wonder if he’d known that ANY Federal Bureaucracies would have existed at all… if he’d rolled out of bed.

Now, understand, I’m not a fiery political type of guy most of the time…

More of a “norms and precedents” kind of guy.

Which is sort of a “golden rule” way of approaching politics…

Which is why the volcanic surge of rage exploding inside me…

Is an unwelcome departure from my normal temperament.

Here’s what we’ve been seeing lately, and how it can affect your portfolio and performance in the markets…

First, the US is sending another $1 billion in rockets to the “Eastern Front.”

This isn’t just aid, it’s the largest direct weapons delivery that the US has seen.

This comes out the same day that CBS News released a report that we don’t know where 30% of all the munitions sent to Ukraine are.

Yeah… I think I’ll take the train so we don’t get taken out by a rogue MANPAD.

(Oh, and the CEO of Northrop Grumman just cashed out another $4.8MM in stock. Very “American”.)

Then we move on to the “Let’s Just Inflate Our Way Out Of Inflation” bill that just passed US legislation.

But the real kicker, the creme de la creme that sends a cold shiver down the back of my spine…

Is the massive expansion of the IRS — 87,000 new agents (all working remotely of course).

That’s doubling its size — making its budget larger than every military budget on the face of the planet… save the US and China.

Now, I have to be careful about being too inflammatory about this…

Because if I react the way I really want to inside, well one of those flying monkeys might descend and start rifling through my returns.

I have a voice and a platform and could paint a big red target right on my back (which absolutely did happen in 2011, when the Obama admin tossed Lois Lerner under the bus after they weaponized the agency).

With any client that I do 1-on-1 coaching with, I always tell them to hire a CPA– and I’m telling you that right now.

Triple check your numbers, and be completely prepared if they start shaking your tree to see if anything falls out.

Of course, this increased enforcement won’t target the super-rich like they’re telling us…

The uber wealthy have deep enough pockets to employ their own army of flying monkeys in the form of tax lawyers and accountants.

Uncle Sam isn’t going to burn up that fresh pile of federal cash in a “poop flinging contest” with the Bezos’s of the world.

So instead, they’ll probably target EITC tax fraud, ignore the “under the table” deals for undocumented labor, and I have a feeling they’ll be looking at political donations extra hard this time around.

Not a good few days for a “norms and precedents” team, right?

Well, it gets worse… the FBI just raided Mar-A-Lago.

Whatever your opinions are on Trump, this is the most bananas “out in the open” move I’ve seen from the Federal bureaucracy.

I really don’t know how this all shakes out.

All I know is that the actions we continue to see all follow in the same direction– the elite want to gut the middle class so they can create a political underclass that lacks mobility.

They want to pull the ladder up, so they can benefit from the nepotism and corruption without having to share the spoils with a new class of “nouveau riche”.

This has been a trend for decades, and spans business, academia, NGOs… all the usual suspects.

It’s not fair, and until November hits, there’s not much we can do about it.

Get filthy rich before they can pull the ladder up.

And that’s why we follow insiders… and why you should too.