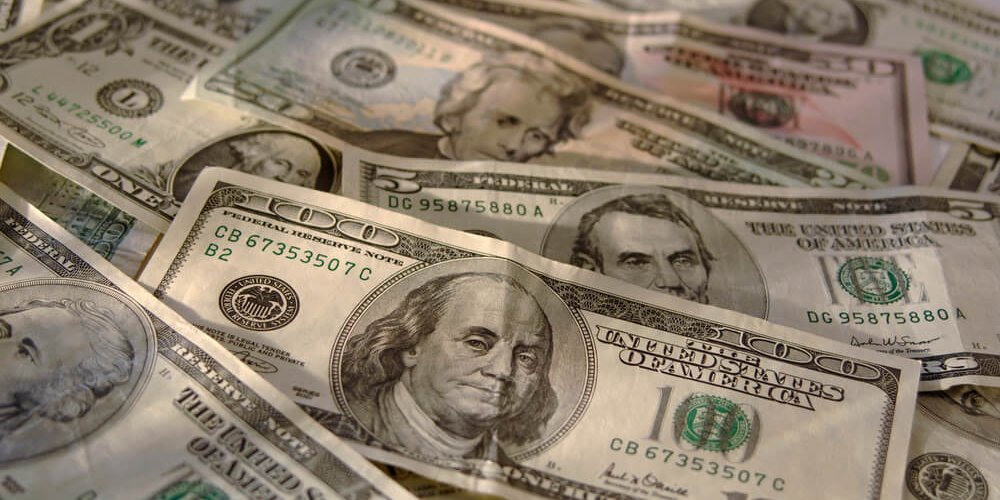 At the start of the year, Speaker of the House Nancy Pelosi was under scrutiny from the internet at large for a recently well-timed trade in Tesla…

Just before her bud President Biden signed an Executive Order mandating all government vehicles to be electric.

This time, it’s her husband, Paul, and he just made a killing on big tech stocks.

On June 18th, he exercised a call option and bought 4,000 shares of Google-parent company Alphabet.

This move got him $5.3 million in profits.

He also went big on call options in other tech giants Amazon, Apple and Nvidia.

And he just so happened to make these moves a week before the House Judiciary Committee voted on an anti-trust bill, aimed at…

So, Speaker Pelosi is trying to “take down” the same companies that are pumping millions of dollars into their household.

And based on a statement last week, Pelosi’s people said “The speaker has no involvement or prior knowledge of these transactions.”

Sounds pretty sketchy to me.

But here’s the thing…

Most people don’t realize that “insider” buying and selling is actually 100% legal thanks to a little-known SEC loophole.

YOU can leverage this same loophole to piggyback these insiders and capture potentially massive moves.

Click to see how we do it here at the Insider Report.

Become a member today and start booking bigger and better profits, just like the insiders.