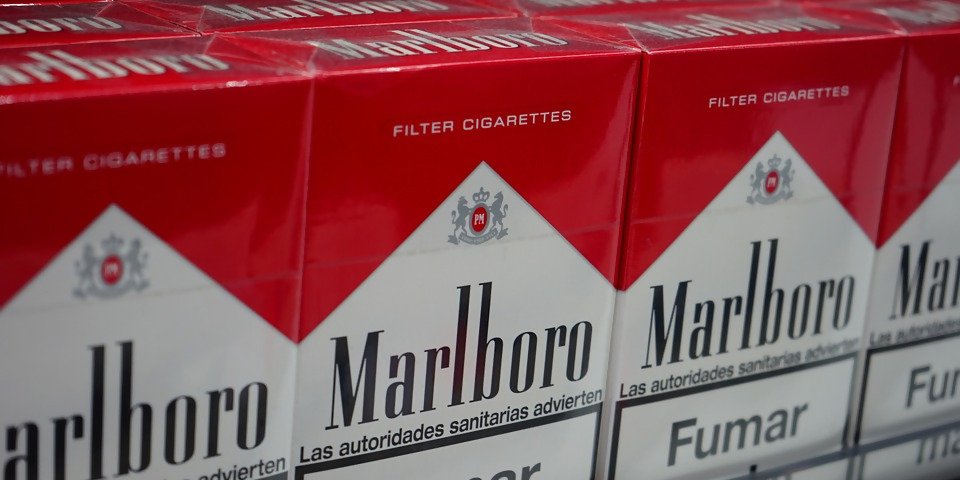 Tobacco giant Philip Morris International Inc (NYSE:PM), known widely for its Marlboro brand, has been the target of many Wall Street analysts. Interest has been generated by the company’s performance and the clear war being waged against tobacco products by governments across different continents. Despite such developments, Philip Morris International has remained fairly strong and it has, on many occasions, outperformed expectations. The $136.46 billion market cap stock has gained quite significantly over the past 30 days, wading from $76.65 to $87.71 at the close of business on Thursday, July 18, 2019.

Interestingly, the stock has experienced a 19.4% rise year-to-date, slightly above the S&P 500’s 18.9%. Wells Fargo’s Bonnie Herzog recently gave the stock an outperform rating and a price target of $100, doing so some two days before the company released its earnings report for the second quarter.

Philip Morris International recently released a shareholders’ dividend payout of $1.14, representing an annualized dividend of $4.56 and a yield of $5.2%. It has a dividend payout ratio (DPR) of 89.41%.

Philip Morris International Inc. (NYSE:PM) reported its second-quarter earnings on Thursday, July 18, 2019. It reported $1.46 in earnings per share, beating analysts’ consensus estimate of $1.33. In the same quarter last year, the company posted an earnings per share of $1.41. Philip Morris International delivered a net margin of 9.74% and net revenue of $7.7 billion. Analysts had expected the company to post revenue of $7.42 billion in the quarter.

After the company released its most recent quarterly results, it experienced a higher trade volume, registering 10.31 million more shares traded than its activity the day before. In total, 13.23 million shares worth $1.16 billion of the stock were traded. Following the FDA’s approval of the company’s iQOS tobacco product, which is also highly gaining ground, the company has experienced a rise in both revenue and profit. Based on these factors, Philip Morris International has released a better outlook for the rest of the year.

On the backdrop of the activities surrounding the company, many analysts remain bullish on it. Herzog, for example, believes that Philip Morris International is likely to pull an upward surprise yet still maintain its beautiful conservative performance. She says, go ahead and buy now before the price goes over the roof.