Prepping for the end of the world 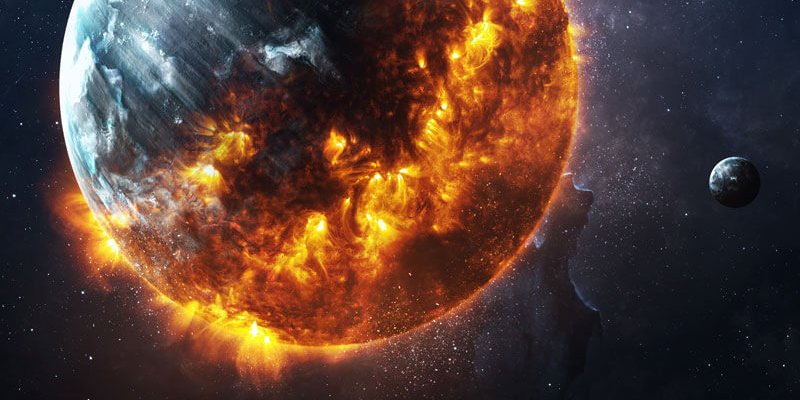 I hate to say I told you so but….here we are…still, and much to my amazement the world has not yet ended, although I hear that we only have 12 years left so there’s that, lol.

The DOW continues to consolidate inside of a volatile range but support levels below remain intact and grow stronger by the day. Overhead resistance will be tested again and we will again see new all time highs despite the FAKE so called media trying to dress it down daily.

But then again none of these so called journalists know what a calculator is let alone how to use one but oh yeah they are the ones guided by “science”.

You can’t make this stuff up, it just writes itself. The same people who cannot accurately predict the path of a hurricane just 5 days away want us to believe that 99% of “scientists” agree that the world will end in 12 years because of there predictions about the climate.

I mean do these jokers even hear how incredibly stupid they sound and frankly are??

The only thing I am absolutely sure of is that the world will absolutely be here in 12 years, 120 years, 1200 years, …etc, so plan accordingly.

Derek Frey has been trading since his 18th birthday. He started as a stock broker and quickly moved into futures and was rapidly promoted from broker to branch manager to head trader within two years. He then went on to start his own firm that he sold two weeks before the crash in 2007. After that he went on to manage a number of private clients until retiring and trading only for his own account. After decades behind the screen Derek has once again decided to step out of the shadows and show those few lucky people all that he has learned in his 30 years of experience.