Say “Pluck Yew” To Your Boss And Take Back Your Life 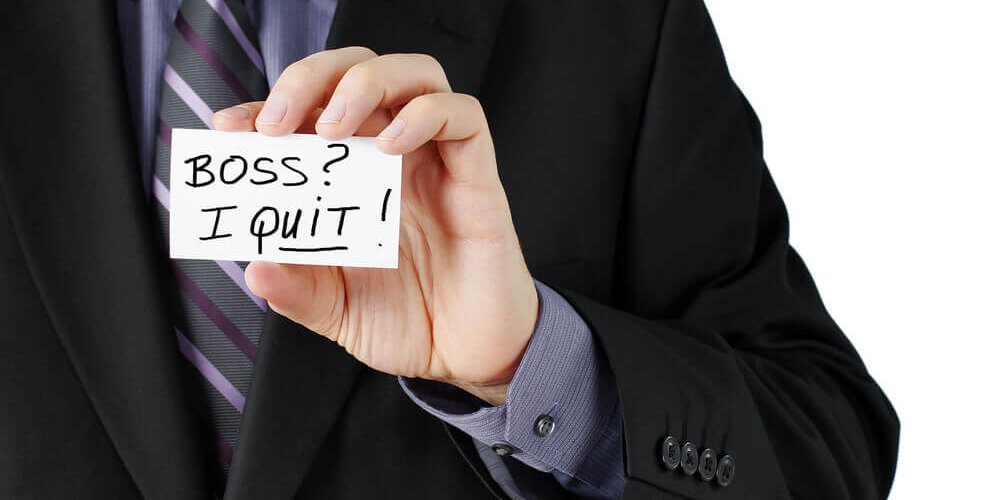 If you’re like most, you’re probably ready for a break from the election cliff-hanger that could honestly drag on for weeks or even months in legal proceedings.

In that case, I’ve got something to take your mind off the madness…

And help you take a big step forward in your life regardless of who ends up in the White House.

I came across this a few days ago — and if you’re a history buff like I am, then I think it will be right up your alley.

“Before the Battle of Agincourt in 1415, the French, anticipating victory over the English, proposed to cut off the middle finger of all captured English soldiers.

Without the middle finger it would be impossible to draw the renowned English longbow, and therefore they would be incapable of fighting in the future.

This famous English longbow was made of the native English Yew tree, and the act of drawing the longbow was known as ‘plucking the yew’ (or ‘pluck yew’).

Much to the bewilderment of the French, the English won a major upset and began mocking the French by waving their middle fingers at the defeated French, saying, ‘See, we can still pluck yew!’

Since ‘pluck yew’ is rather difficult to say, the difficult consonant cluster at the beginning has gradually changed to a labiodental fricative, and thus the words often used in conjunction with the one-finger salute!

It is also because of the pheasant feathers on the arrows used with the longbow that the symbolic gesture is known as ‘giving the bird.’”

So of course I had to fact-check this wild story.

But it’s still a fun distraction from the chaos we’re currently witnessing.

Now back to reality…

Listen, even though the election is still up in the air, it seems apparent at this point that the Blue Wave the Democrats were hoping for did not materialize.

Right now, a divided government seems the most likely outcome, and the stock market is absolutely eating it up.

Just yesterday, the S&P logged its largest one-day gain since June, and the bulls are coming back out in full force.

In fact, our Precision Volume Alerts members booked wins of 209%, 105% and 76% yesterday as their stock and option trades continued to gain ground.

What’s more, PVA editor and equities expert Ross Givens tells me he’s eyeing a couple of major opportunities for his members as we speak.

And how you can start leveraging it today to radically boost your brokerage account and say “pluck yew” to your boss!