Shocking Fed News (And It’s Not About Rate Hikes) 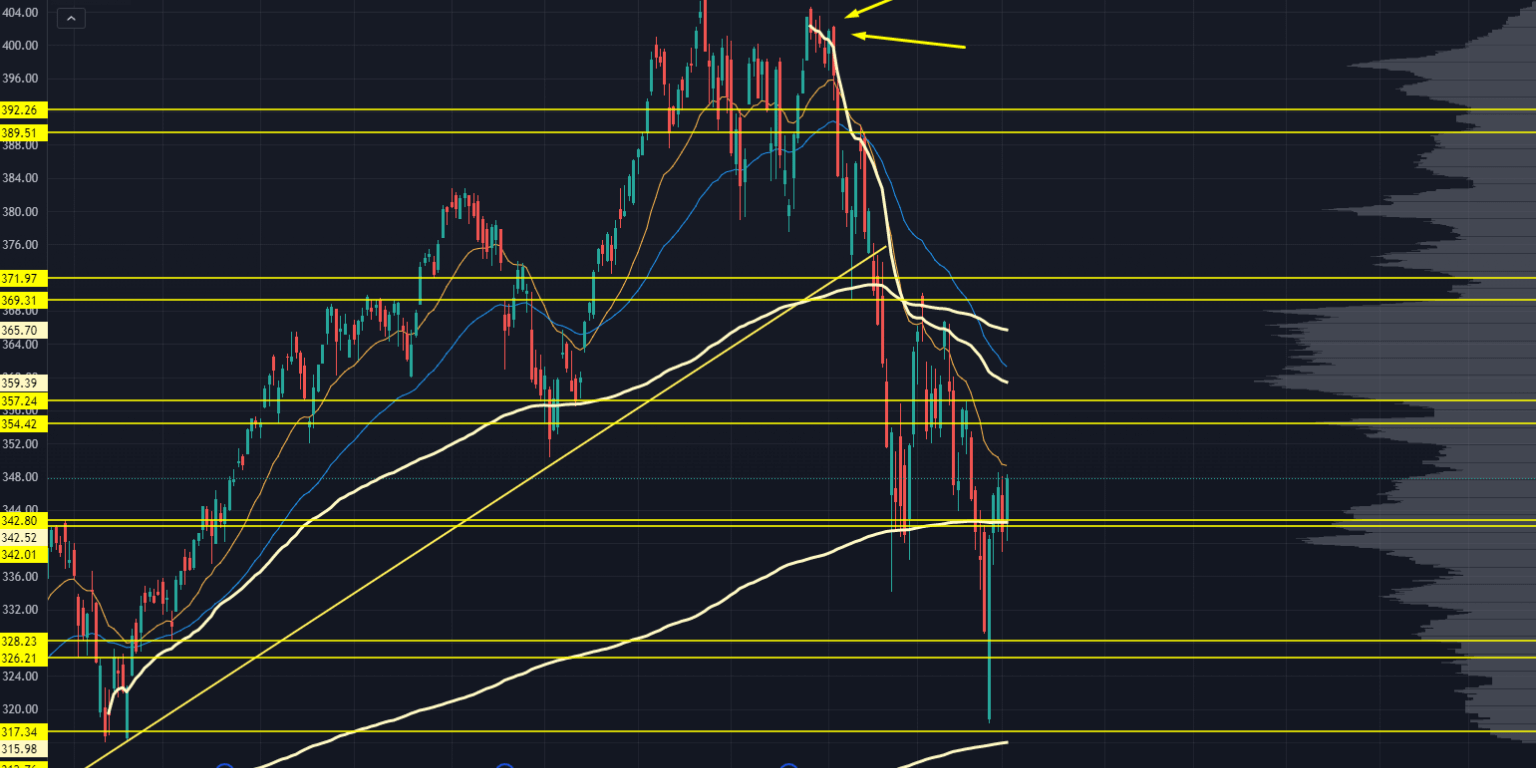 I’m about to give you a brief rundown of the major market movements since late 2021. It’s relevant towards the end of this article. But anyway:

Remember how everything looked fine in November?

Sure, some of the momentum stocks got hit, but we had seen a pretty good run until then…

But then, Fed Chairman Jerome Powell comes out and says that inflation was not-so-transitory.

Nobody could’ve seen this coming! (Can you detect my sarcasm?)

We then saw a hard correction, with tech stocks hardest hit:

Then, things got a little shaky into February as markets began pricing in 50 basis points…

And even a potential intermeeting hike.

Since then, some new headlines hit the wires with the Ukrainian conflict. But interest rate volatility’s been driving most market action.

And so yesterday, Powell stood before Congress and said they’re looking to hike 25 basis points in March.

But what if you had that information ahead of time?

They pay research staff good money to do it, and they hire people directly out of the Fed to help provide clarity.

Here’s why I bring that up:

A Yahoo article from mid-February 2022 said, “A reputational crisis at the Federal Reserve has led to the resignation of two senior officials within the central bank, raising questions about the strength of the Fed’s guardrails around personal financial interests.”

They, of course, are talking about the Fed’s insider trading scandal.

That’s right. We now know that key members inside the most powerful financial institution on the planet were trading financial assets in 2020.

They profited BIG-TIME during the pandemic, and they knew ahead of time when the Fed would start gobbling up bonds to stop the impending credit crisis.

Honestly, I’m not mad at this.

Imagine if we knew what actions the Fed was considering before they did it.

Or slow down their asset purchases…

Or start offloading their balance sheet.

But it seems they’re going the other way and banning all insider trading in the Fed.

A slew of new rules have been proposed and/or adopted over the past couple months barring Fed members from all sorts of personal investment activities.

Markets do better when we have more transparency — especially regarding the political elite and how they interact with markets.

Fortunately, they haven’t come for the private sector. Corporate insiders are still allowed to trade their stock…

And there’s a way we can watch their every move.

Explosion at a Major US Energy Producer as Gas Prices Heat Up… Another “Accident?”
June 21, 2022