Target (NYSE:TGT) stock is plunging today after the retailer reported surprisingly weak Q1 profit this morning. TGT is down nearly 25% at the time of writing, undoing much of yesterday’s gains.

This morning, the discount retailer offered investors financial results for its fiscal first quarter, ended April 30. The company announced operating income of $1.3 billion, a 43% decrease from the same quarter last year. Target also posted earning per share (EPS) of $2.16, 48% lower year-over-year (YOY) and well below analyst expectations. Its adjusted EPS of $2.19 was also well below consensus estimates of $3.07. Target faced growth slowdowns nearly across the board this quarter, including an operating margin rate “well below expectations.”

It wasn’t all bad, however. The company did report slightly higher net income than last year and managed to beat analyst revenue forecasts, announcing $25.17 billion compared to $24.48 billion expected.

Target also adjusted its full-year 2022 operating income margin rate, lowering it to 6% from its previous 8%. It maintains its expectations for low-to-mid single-digit revenue percentage growth this year, however.

The company cited rising costs as the major detriment to its profitability, not unlike major competitor Walmart (NYSE:WMT), which also saw its share price tumble on the back of its recent earnings miss. Specifically, Target faced higher freight and transportation costs this past quarter. In addition, the company reported unexpected slowdowns in discretionary spending, likely a consequence of decade-high inflation in the country.

“Throughout the quarter, we faced unexpectedly high costs, driven by a number of factors, resulting in profitability that came in well below our expectations, and well below where we expect to operate over time. Despite these near-term challenges, our team remains passionately dedicated to our guests and serving their needs, giving us continued confidence in our long-term financial algorithm, which anticipates mid-single digit revenue growth, and an operating margin rate of 8 percent or higher over time.”

Despite rising costs, Target attempted to reassure customers and investors that it would attempt to avoid raising costs as a way to bolster profit. Target joins an ever-growing list of companies facing sometimes brutal earnings misses, lately.

Just like other businesses, investors voiced their disappointment in this latest earnings miss with their wallets. Target stock is down more than 25% at the time of writing. Should the losses hold through the day, it’ll mark the  largest single-day drop for the company since 1987. 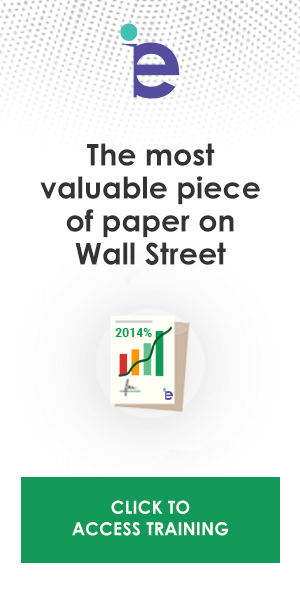