The Truth Behind Twitter’s “Poison Pill” Against Elon 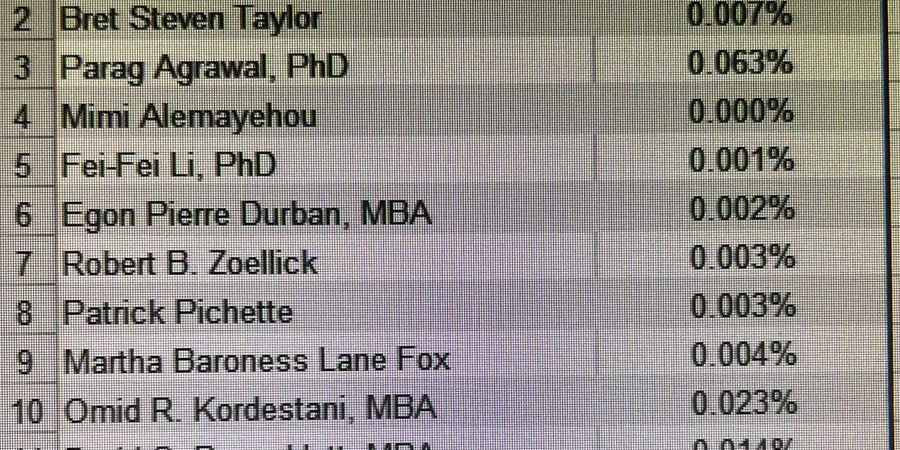 As you may know, Elon recently built up a 9.2% stake in Twitter, and was offered a board seat if he agreed to stop buying. He turned it down because he wanted the freedom to buy more…

And then he offered to buy ALL of Twitter and take it private.

Fearing a takeover, Twitter’s board approved a “poison pill” plan to try and stop Musk in his tracks.

I’m sure you’ve seen “poison pill” in all the headlines recently.

So what exactly is a poison pill, anyways?

If a company’s board expects a hostile takeover from someone, and they want to obstruct their path…

They can introduce a limited duration shareholder rights plan.

The company can immediately create more shares to dilute the stock and let current shareholders buy the stock at a discount. Usually, a single investor has to amass a large, defined stake in the company. In this case, Twitter set that at 15%.

Creating more shares and offering them at a discount drives up the stock price and makes the shareholders less willing to give up the company to the “hostile” party. Why would they, when they can get more shares at bargain-bin prices?

The wild thing here is that Twitter’s board really doesn’t have any skin in the game.

The board members, including the company founder, own less than 3% of the company’s total shares:

And a look at the stock’s history shows the company hasn’t gone anywhere since the IPO:

Now, we can say the quiet part out loud:

This is not a monetary play. This is a political play.

Like it or not, Twitter is the de facto global political forum. It’s the quickest way to question the narratives put forth by the ruling class.

Oh, and they know this.

This is why it’s not useful to consider the fiduciary duty of the board of directors.

At Twitter (and other social media companies, I reckon), they’re there to act in the interest of political gatekeepers, not the shareholders.

Elon Musk said it himself when he stated, “Objectively, their economic interests are simply not aligned with shareholders.”

Many companies do have board members and executives that own plenty of company stock. In fact, companies often offer executives stock-based compensation.

When they own a good chunk of the company, they’re incentivized to increase the stock’s value — which aligns their interest with the shareholders.

Corporate insiders are allowed to buy and sell their own stock, and that’s a good thing — provided they follow the SEC’s rules regarding public disclosures.

So when you see several executives and board members loading up on shares… that could mean they have insider information pointing to explosive upside potential.

What’s more: These high-level insiders now have a greater interest in busting their tails to increase the price.

As you can see, insider trading (done legally) can be one of the most powerful tactics you add to your investing arsenal.

Want to learn how to follow the insiders for massive profit potential?

Watch this free presentation to discover the wide world of insider trading.

The Truth About the Baby Formula Shortage
May 17, 2022