Think You’re Having A Bad Day? It Could Be Much, Much Worse… 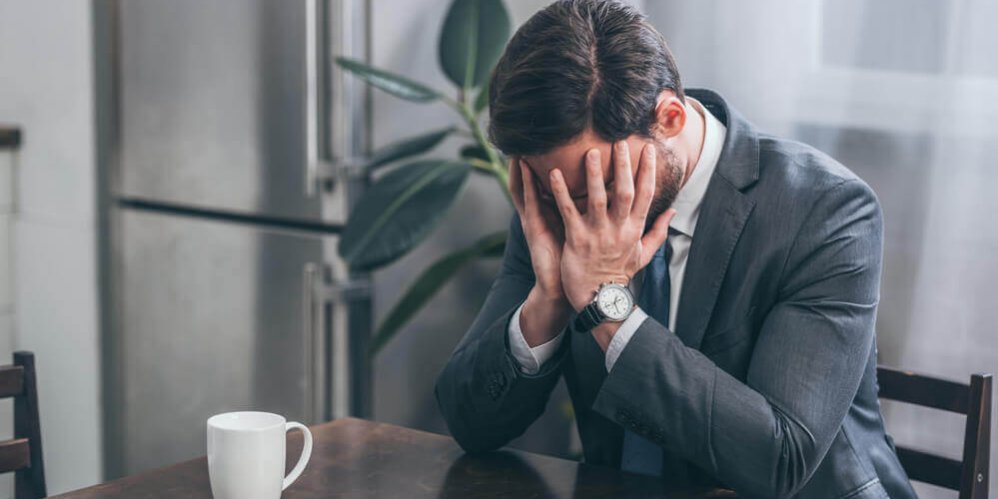 As traders, it’s easy to get frustrated when things don’t go our way.

You’ve stuck to your trading plan to a T, double and triple-checked your entry signals and carefully set your targets…

And yet the trade still turns against you.

Hey, it happens to the best of us.

Or miscalculated your stop loss.

If you’ve ever made an error like that, you know that it stings…

But I guarantee you’ve never made a fat-finger mistake that led to a nearly one BILLION dollar loss with the press of a button.

You read that right…

Citibank, which was acting as a loan agent for makeup mega-brand Revlon, meant to wire about $8 million in interest payments to the cosmetic company’s lenders.

However, Citibank ended up sending nearly 100 times that amount…

Accidentally handing over $900 million to the various lenders.

I mean, can you imagine being the person responsible for that “fat finger” mistake?

While Citibank was able to recoup some of the money from a few of the lenders, others were not so quick to refund the bank…

And in August, Citibank filed suit.

See, under the law, folks who spend money that was erroneously deposited into their account can be held liable.

New York’s “discharge for value” defense, which states that if a beneficiary is entitled to the money and didn’t know it was an accidental deposit, well, they can keep it.

So if you’re still beating yourself up over the last loss you took, just remember:

It could be much, much worse.

Of course, if you’re taking more losses than you are profits, then it’s probably a sign of a much bigger problem…

And reassessing your strategy may be in order.

If that’s the case, then I highly recommend you check out a recent conversation between our own Ross Givens and a fellow finance industry pro.

In it, they’re discussing a strategy Ross has been using for years to find high-probability, low-risk trades that often result in triple-digit wins.

It may just be the very thing you need to break that losing streak and start seeing some green in your portfolio instead of a sea of red.

You can watch their entire, unfiltered conversation by clicking right here!