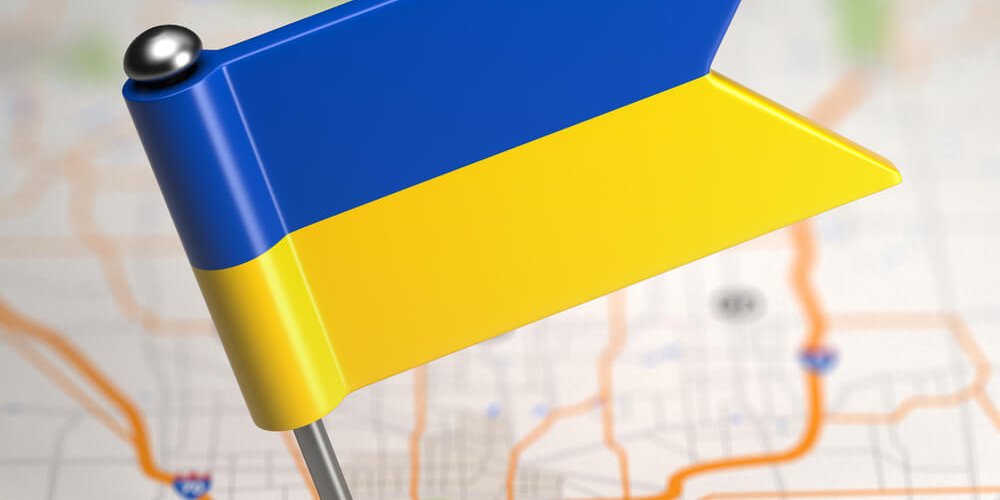 It’s been about two weeks since Congress passed the $40 billion Ukrainian aid package.

When it comes to US legislation, I’ve got a pretty good idea of how the sausage is made… and it involves a lot of pork.

So I’m not surprised when spending for some random bridge in Oregon ends up within a bill designed to fund space research.

But when we drop $40 billion into a war we’re not directly involved in, I get interested.

While reading through it, I could see that much of the $40 billion was put toward buying the arms we gave to Ukraine. Pretty obvious that would be baked into this bill.

However, there were some more line items that made me raise my eyebrows:

These are hilariously large numbers, and I’ve got no idea where they’re really headed.

All I know is that someone’s gonna get paid.

Some random non-government organization (NGO) will be flush with cash… allowing them to hire some contractors who all happen to be some well-connected person’s cousins.

It’s a tale as old as time.

Here’s the silver lining to this corruption:

We can see some of these scenarios happen in real-time.

Investors can see certain shady government deals if they know where to look… and it can lead to some serious coin for those investors.

In fact, some investors do little else but look for these deals, jump in early, and, most of the time, take home fat profits.

Want to become one of those investors?

This Thursday, I’ll show you how in a free live webinar.

>>>Go here now to register and save your seat.