Are We On The Verge Of A World Financial Collapse? 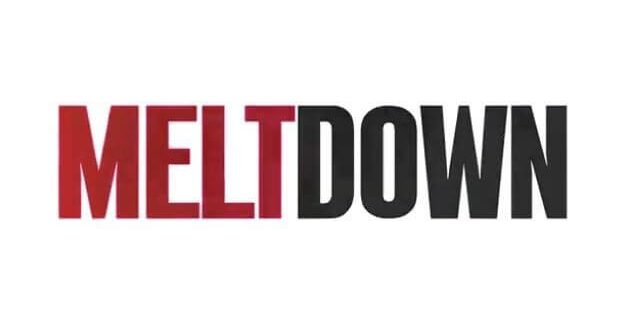 Are We On The Verge Of A World Financial Collapse?

In late June, the annual report of the Swiss-based, Bank for International was released with a dire assessment of our current global financial situation.

The 2014 annual report begins: “The global economy has shown encouraging signs over the past year. But its malaise persists, as the legacy of the Great Financial Crisis and the forces that led up to it remain unresolved.”

In short, the report highlights the serious breakdown of the global financial system that began in 2008, and the inability of the world’s political and financial leadership to find an effective solution.

Most frightening is their assessment that the strategy of supplying virtually unlimited amounts of cheap money is setting up conditions for another complete worldwide financial collapse, potentially larger than the last one.

Since 2009, stock markets have continued to rise. We continually read of new high after new high. And this continues even though the global economy is currently experiencing the lowest recovery rate since WWII.

For example, here is the U.S., our economy contracted 2.9% in the first quarter.  And the level of output is trending seriously downwards in countries like the U.K. and other European countries.

And sadly, the BIS report notes that “the prospects for restoring trend growth are not bright.”

But interestingly, while the world economy is stagnating, the markets continue up, up, up.

As the report says, “Overall, it is hard to avoid the sense of a puzzling disconnect between the markets’ buoyancy and underlying economic developments globally.”

In fact, to illustrate the disconnect, I note that over the last year, the S&P500 index has gained about 24%, while expected future earnings grew by less than 8%.

As you may know, all of this disconnect is ultimately, the result of “Quantitative Easing,” a program of unbridled money printing  by the Fed, the Bank of England, and the Bank of Japan.

And, as a result of these easy-money policies, many of the financial practices that led to the 2008 world financial collapse are making a return.

For example, according to the Financial Times, US firms are now “adding record debt through mergers and acquisitions and share buybacks,” and that “to keep up with competition, conservative asset managers are throwing in the towel and buying riskier products.”

Also, this flood of easy money is re-creating many of the exact conditions that led to the 2008 collapse.

For example, lower interest rates in the first-world economies have caused more investors to pour their money into emerging economies in search of better yields. However, the problem is that the flow of money into these countries can reverse quickly.

And when this does occur, it will have even more serious consequences, because these emerging markets are now a much larger proportion of the world economy than they were in 2008.

The bottom line is that flooding the world financial markets with easy-money has been a short-term fix that has raised huge long-term dangers.

The BIS report is a frightening reminder of the magnitude of financial problems the world faces.

So, in a future article, I will provide some practical suggestions of what you should do now and how to protect yourself from the coming world financial collapse.