Warren Buffett Is A Hypocrite 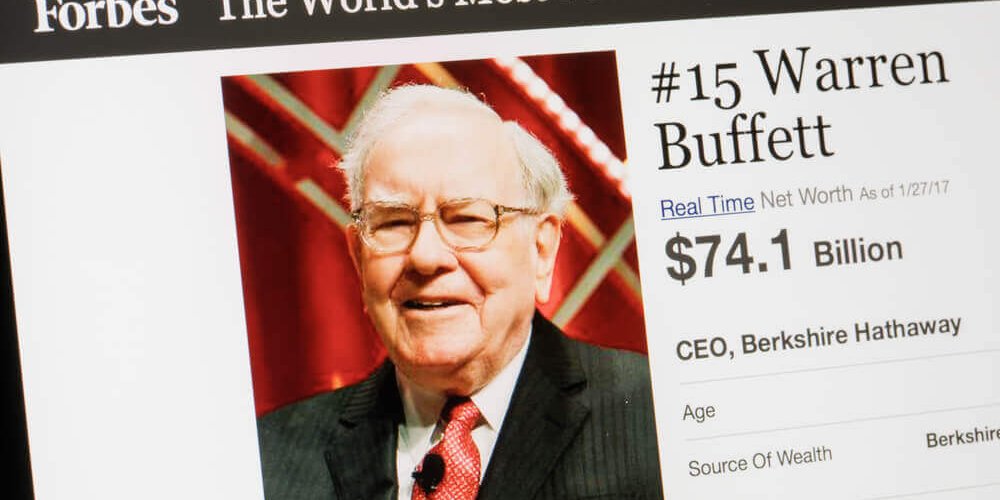 I’m just going to say it…

Warren Buffett is a hypocrite.

“It’s crazy in my view to borrow money on securities,” the legendary investor told CNBC.

He’s been an outspoken opponent of leveraged investing for decades.

Buffett himself has been using leverage virtually his entire career.

In fact, it’s the primary reason he’s done so well for the last 60 years.

Now if you’re not familiar, leverage is the practice of investing with more money that you have.

Most brokers will give you 2 to 1 on stocks in a margin account.

Buffett does the same thing…

Only he has a unique advantage.

They collect insurance premiums from customers and hold onto those funds until they have to be paid out (if they ever do).

This is known as the “float.”

The float is then invested to generate a return.

It’s not unusual to see an insurance company take a loss on the actual insurance business yet still be profitable from the performance of the investment fund.

But what if he used that $1 million to buy control of an insurance company with $10 million to invest?

That same 5% return would turn his $1 million into $6.2 million over the same period.

That’s the power of leverage.

And it’s the secret behind the Oracle of Omaha’s success.

“Without leverage, however, Mr. Buffett’s returns would have been unspectacular.”  -Forbes

If you can borrow money below market rates and use it to make market returns, you’ve got a winning formula to generate wealth.

That’s less than half of what even the federal government was able to borrow for.

Meanwhile, the stock market has averaged a 9.2% annual return over the past 140 years.

After seeing his mentor, Benjamin Graham, make a substantial investment in the company in 1948, Warren put 65% of his wealth into the stock.

It produced a 100X return in just a few short years.

Today he owns the whole company. 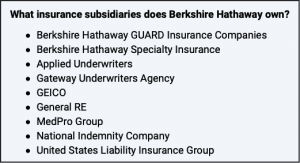 He deploys the same strategy with all of them:

And keep the profits.

But it turned a kid from Omaha into one of the greatest investors of all time.

So… how can you use leverage to boost YOUR returns?

Most people don’t have a few billion laying around to buy an insurance company.

But there are cheap ways to leverage your capital that anyone can use.

One is to open a margin account with your stock broker.

You can double your buying power, but you’ll have to pay interest of around 10% on the money.

Another option is to trade a leveraged instrument like options.

But it’s not enough to simply buy options.

And there’s a secret to doing it right.

You need to know WHERE a stock is going, and then model the trade to extract the highest possible return.

This simple technique can turn 50% gains into 250% gains…

Heck, one trader even made 100,000% in less than a month using this approach.

And how everyday investors can start using it to exploit leverage in their trading and amplify their potential returns to unheard of levels.

You can watch that video by clicking right here…

And discover how to start leveraging your trades today.

Getting Your Portfolio Fit for the Summer
April 14, 2021

Playboy Goes Parabolic On The NFT Craze… Here’s How To Play It
April 13, 2021