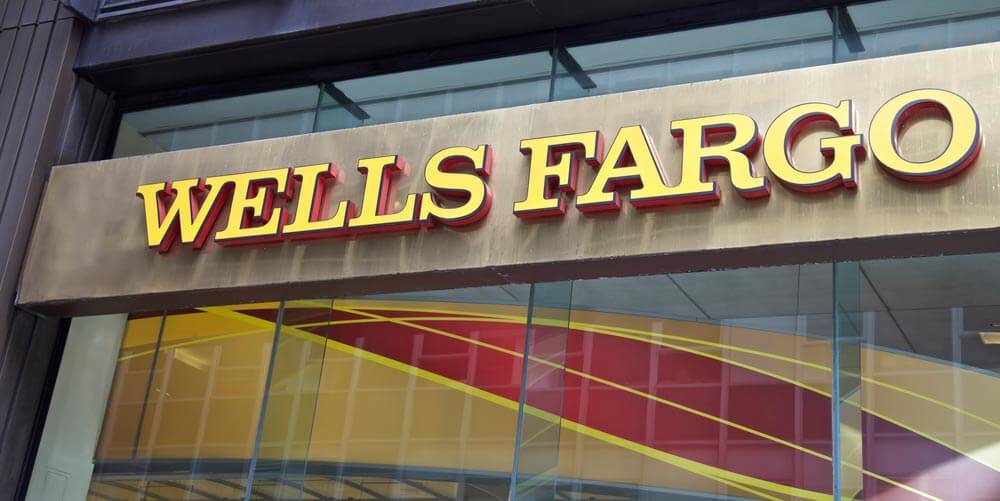 Wells Fargo (NYSE:WFC), a $201.01 billion market capitalization financial institution is now finding its way to the list of stocks that notable investors, including Warren Buffett, are giving a nod as a good buy. For most investors, this might come as a surprise, more so because the bank has faced some serious challenges since its reputation was dented as a result of cases of improprieties in its dealings with customers. Some of the accusations included improperly creating about 3.5 million accounts in the name of its customers and charging its car loan customers for insurance cover that they didn’t even need in the first place.

Before I continue, if you want to know how I am trading and choosing my stock investments, Click Here to join me in an upcoming webinar.

In its second-quarter results, the company posted net income of $6.2 billion, trouncing the $5.9 billion that it posted in the first quarter and $5.2 billion that it posted in the same quarter the year before. For analysts, this came in as a disappointment, having had a consensus estimate of $12.1 billion. In terms of earnings per share, Wells Fargo posted $1.30, beating Refinitiv analysts’ forecast of $1.15. The revenue also beat Refinitiv’s $20.93 forecast by 3.01% to hit $21.58 billion.

Wells Fargo (NYSE:WFC) wants to demonstrate its strength as it gets closer to its next quarterly results release date. Analysts expect the company to post earnings per share of $1.19, representing 5.31% rise compared to the same quarter last year. Zacks Consensus Estimate for revenue, however, sits at $20.79 billion, a 5.25% drop from the same period a year ago. For the whole year, the Zacks Consensus Estimate for earnings per share stands at $4.80, which is 12.15% more than the previous year. Their projection for the revenue is $83.54, a drop of 3.32%.

Investing in Wells Fargo (NYSE:WFC) is a long-term strategy because the company still has a long way to go before it can fully stand on its feet. With the damage control period clearly at its tail end, the stock is expected to be a cash cow for investors in the long run.