What Happened to the Proposed Congressional Insider Trading Bans? 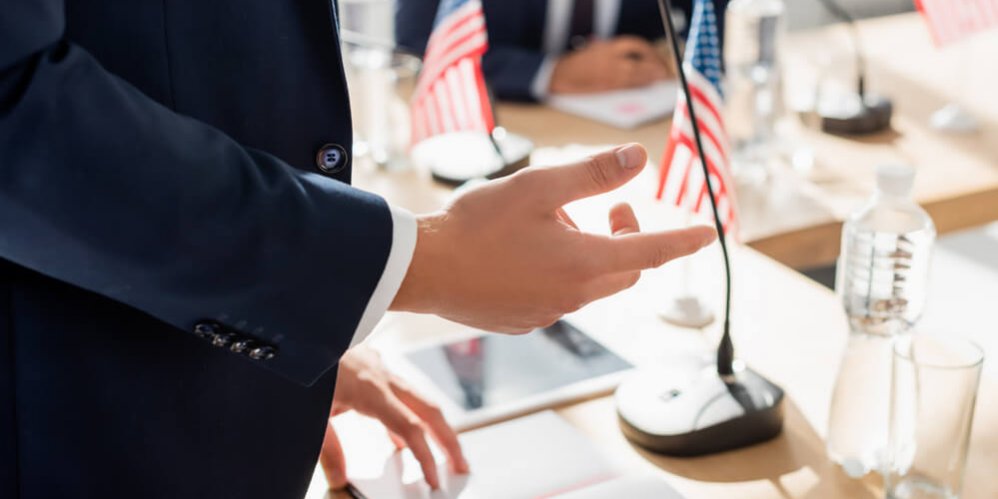 At Insiders Exposed, we’ve been actively following what has been happening in the halls of Congress.

And recently discussed some news about bills that could end Congressional insider trading.

Then, the Russia-Ukraine war broke out, and this story vanished.

So the question is, what the heck happened to this whole “ban Congress from insider trading” thing?

According a March 14th article from The Hill:

“The Committee on House Administration has postponed its hearing on proposals to ban congressional stock trading after its chair, Rep. Zoe Lofgren (D-Calif.), tested positive for COVID-19.”

“The committee’s spokesperson, Peter Whippy, confirmed the postponement to Insider on Monday [March 14th], adding that a new date for the hearing, which had been set for Wednesday [March 16], hasn’t been scheduled.”

Haha! Alright… so this proposal is, for the time being, stuck in committee and dead in the water.

And, by the way, that hearing regarding insider trading was scheduled to happen the same day Jerome Powell announced the first post-pandemic rate hike.

We’ll keep you up to date on new developments in the Congressional insider trading story, but for now…

This seems like it’ll be a no-go until we get all the other national emergencies out of the way. At this rate could be a long time.

That said, I’ll be honest:

At Insiders Exposed, our stance is that we do want Congress to trade…

As long as there is some form of immediate disclosure so we can take advantage, like with corporate insider trading.

Think about it: Sure, the politicians could make stacks of cash voting in ways that impact the markets, or by simply having access to privileged information from lobbyists…

Without the need to serve in the hallowed halls of government.

There are a few other ways to play off the politicians.

In fact, we noticed a board member at a SPAC stock who also happens to be part of a very famous family make a BIG-time investment in their company recently.

In this case and other instances of corporate insider trading, you can, at the very least, follow these insiders’ disclosures and find explosive trade opportunities.

Hey — if the wealthy and powerful will continue to enrich themselves, you may as well take some of the pie for yourself.