What Mechanics and Traders Have in Common 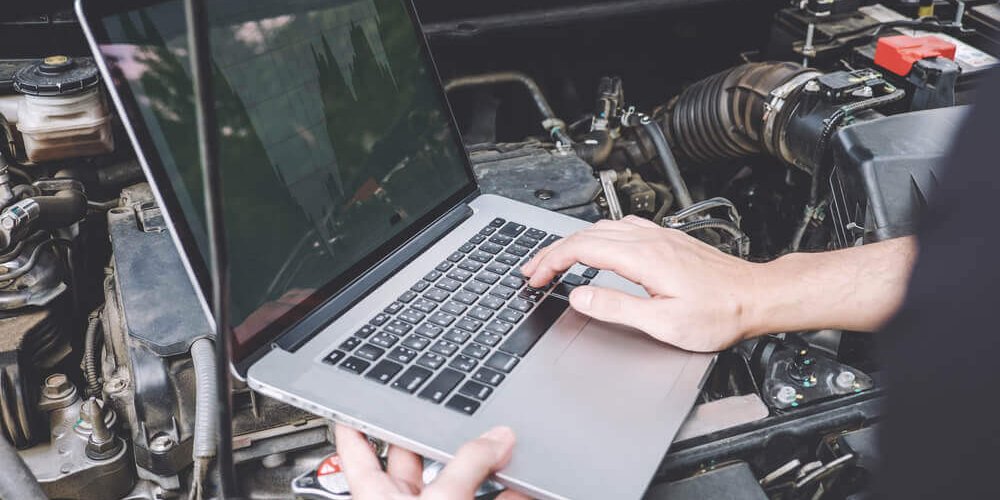 Some of you already know this, but I wasn’t always a trader.

A long time ago — before I even knew what the stock market was, much less how to make money from it — I made my living turning wrenches as a mechanic.

I worked on it all…

From small engines, to cars, to heavy equipment.

I didn’t have any formal education.

I basically learned everything I knew from watching other, more experienced guys in the shop…

And from good ol’ trial and error.

It didn’t occur to me until years later just how impactful the lessons I learned as a mechanic were on my success as a trader.

You see, mechanics — at least the ones that I know — are tinkerers by nature.

And there’s hardly a more satisfying sound than hearing an engine roar to life after days or even weeks of laboring on it.

I was recently talking with my good friend Anthony about this.

See, Anthony and I have something in common.

Before becoming a trader, Anthony too was a professional mechanic.

Matter of fact, he was born into the business.

And over the years, the business grew… and they even expanded into retail gasoline.

Just like me, Anthony barely graduated high school, and college was never really on the table for either of us.

Our “college” was years of busting our butts in the shop…

Learning how to diagnose engine troubles and fix common failures in a jiff.

It takes a lot of perseverance, discipline and “stick-to-it-ness” to be successful as a mechanic.

Not everybody has what it takes.

It’s the same with trading.

See, a lot of traders enter the market thinking they’ve already got it all figured out.

And they may even have a few successes.

But eventually, they hit a wall…

And the “engine” that’s driving their trade strategy fails.

But this is exactly what separates successful traders from everyone else.

See, the successful trader isn’t disheartened or deterred by failure.

Instead of getting frustrated and giving up, the successful trader approaches it like a mechanic…

And gets to work diagnosing the problem and determining a solution.

Now that solution may not come overnight.

Just like an engine, trade strategies sometimes require lots of “tinkering” to find the right answer.

Sometimes, it can even take years of work.

For nearly a decade, he struggled to turn a profit in the markets.

But thanks to his mechanic’s mindset, he never stopped tinkering…

And eventually, after years of trial and error and thousands upon thousands of dollars in blown accounts…

These days, Anthony no longer turns wrenches for a living.

He doesn’t have to…

Because the trading “engine” that he toiled over for so long now runs like a well-oiled machine.

In fact, this system requires no more than one hour of active trading per week…

And it generates him a six-figure annual salary that’s more than the President of the United States makes.

Anthony has just wrapped up a brand new training video in which he’s revealing the powerful set of tools that he says were the “missing link” in his trading.

Just like a mechanic is useless without his toolbox, traders also need very specific tools to do their job effectively…

And in this free training, Anthony is showing you how you can use these same tools to troubleshoot and optimize your trading, no matter what timeframe or instrument you prefer to trade. 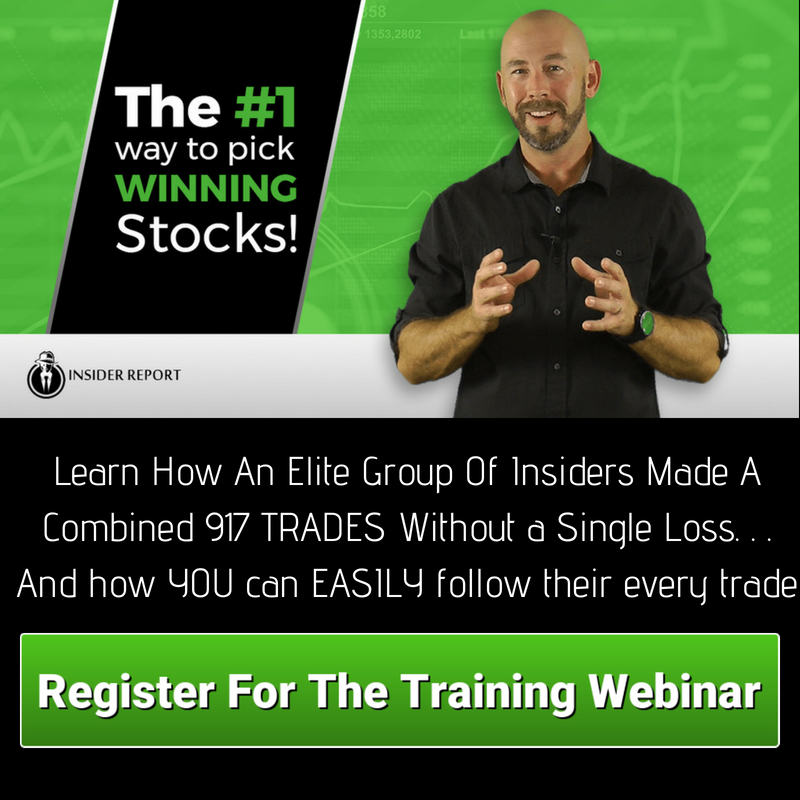