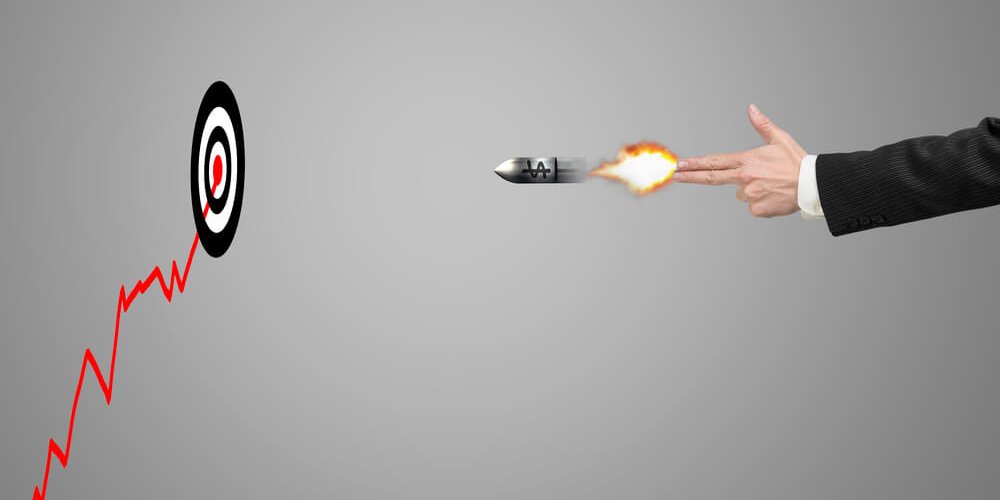 Many times in the financial markets, a crisis like the one that’s happening over in Europe will spill over and cause massive price movement.

And to be honest…

If the only problem you have is a number going lower, you’ve got it lucky.

Still, we’re traders. We need to focus on ways to profit from the market.

So let’s get into it:

On Thursday, equities took a huge hit to the downside after the Russian invasion was confirmed to have kicked off.

Yet the low of the day happened at the open, and we had a massive rally higher.

Well, there’s a phrase in trading that’s been around for a while…

“When the bullets fly, you gotta buy.”

That’s currently the case. We have seen a continued deleveraging in stocks, and the gap down probably saw a panic flush from the last leveraged longs.

Now, our focus needs to be on finding names with the potential to move significantly higher over the next 6 months.

Luckily, our job is a lot easier when we follow the insiders.

When the markets take a big hit, you will start to see some buying in more liquid institutional names.

This doesn’t happen too often — many executives are compensated with company stock, which they then sell to diversify and get liquid.

So when you start seeing insiders buy in size after a huge dip… it’s time to pay attention.

Speaking of, we found a super liquid tech stock that saw some buying last quarter after a bit of a move lower on earnings.

With this most recent flush out in the market, it has come down to huge levels…

Prompting two new buys — including one from the CEO.

That seals the deal. I just sent out the trade alert for this name to my IE members tomorrow morning.

Explosion at a Major US Energy Producer as Gas Prices Heat Up… Another “Accident?”
June 21, 2022