Whether Rising or Falling, Alphabet (NASDAQ:GOOG) Is a Stock to Buy Right Now for Its Business Model 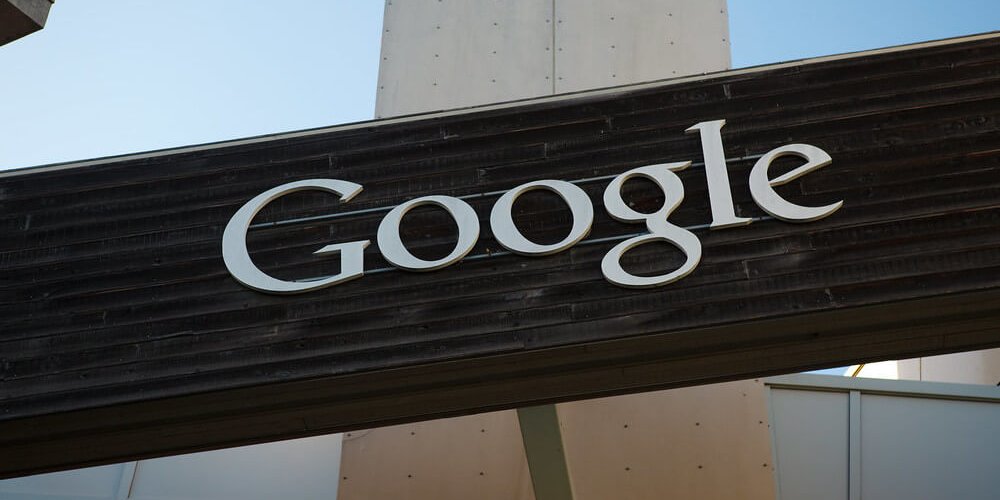 If there is a stock to buy right now, it has to be Alphabet (NASDAQ:GOOG). This is a high growth stock, having posted 405% growth over the past decade, way above the 251% posted by S&P 500 over the same period.

Alphabet (NASDAQ:GOOG) owns some of the strongest business ventures, boasting of 9 products that have at least 1 billion users. This isn’t a mean feat. The company isn’t just focused on the conventional business but is making forays into disruptive technologies and research projects to always be the first in many fronts. Just recently, Alphabet (NASDAQ:GOOG) announced a “quantum supremacy” achievement, in which it said they were able to take just a matter of minutes to solve a mathematical problem that would take the world’s fastest supercomputer 10,000 years to solve. No doubt, this will impact on the company’s artificial intelligence segment.

Google is also putting in research into aging, keen on extending the human lifespan. With its many different businesses, Alphabet (NASDAQ:GOOG) now boasts of $148 billion in revenue and a whopping $34.7 billion in profits over the past year. Even more fascinating is that the stock has $121 billion in the stockpile, yet its debt stands at only $14.2 billion.

Alphabet is healthy at the moment and its fundamentals are amazing. Experts currently believe that the stock has the potential of rallying to a price of $2,000 by 2024, which is about a 70% rise. Google business is expected to grow, with the biggest focus being on digital ads and cloud computing. The two of its strongest businesses are Google Search and YouTube and Google Cloud. The other small businesses that Google is doing could push the growth by 15% over the next few years.

Analysts also believe that Alphabet could rise to the mark of $100 in earning per share by 2025. Dropping the 2024 price target downwards by 10% per year, giving the company a price target of $1,250 for this year.

Alphabet Inc. is an American conglomerate created as part of the restructuring of the tech company, Google. Following the move, Alphabet became the parent company of Google and took over the management of all Google’s subsidiaries. The company has its headquarters in Mountain View, California, United States. Alphabet now sits at position five among the world’s leading technology companies by revenue and is considered among the topmost companies in value and profit. The idea of creating the Alphabet company was to streamline Google to focus on internet services, while also allowing the company to do other businesses.