Why Buying Walt Disney Co (NYSE:DIS) Is Likely To Result in Handsome Returns 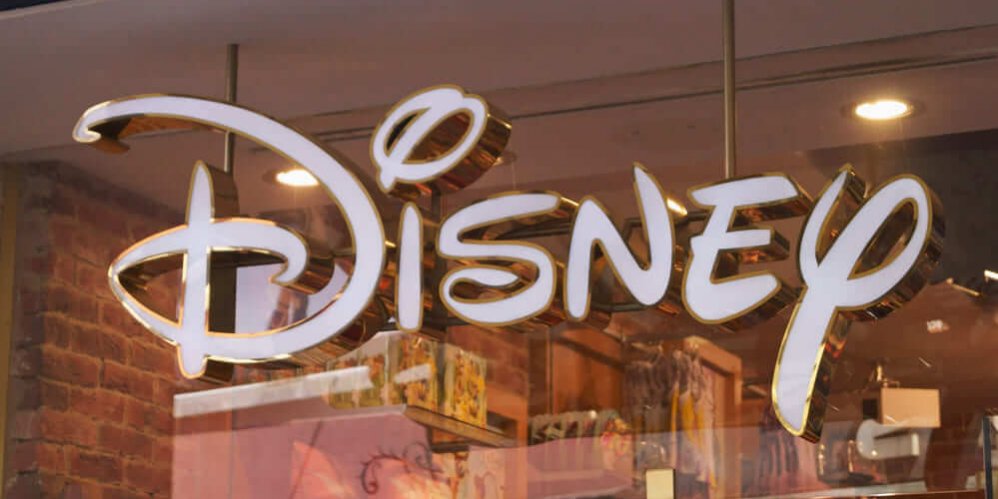 Walt Disney Co (NYSE:DIS) is one of the stocks that Wall Street respects. The company’s business model is broad-based, and its products and services are varied. These characteristics, coupled with its robust marketing strategy makes it well-equipped to wage any kind of economic storm. Disney is expected to jump into new highs after surprising the market by breaking some box office records when it released its blockbuster “Frozen.” Disney’s theme parks are some of its cash cows, with the company increasing prices every year, yet the crowds keep coming in their numbers.

Disney already has a lot to release to the box office and, as usual, they’re expected to perform remarkably well in the market.

On average, Walt Disney’s stock price is expected to reach $154.15 in the coming year, suggesting a potential upside of 3.8%.

Walt Disney Co (NYSE:DIS) last posted its quarterly earnings report on Thursday, November 7, 2019, for its fourth quarter. In the report, the stock announced earnings per share of $1.07 for the quarter, beating the consensus estimate of $0.95. In the same quarter last year, Walt Disney reported $1.48 in earnings per share, showing a year-over-year drop.

Walt Disney is an American mass media and entertainment company whose products sell across the globe. Its media section operates cable programming businesses under the Disney, EPSN, and Freeform brands. Some of the products in this segment are broadcast businesses, including ABC TV Network and eight owned television stations and radio businesses. Disney also produces original live-action and animated television programming, which includes video-on-demand services and in-home entertainment formats. This $273.03 billion market capitalization company has its headquarters in Burbank, California, United States.