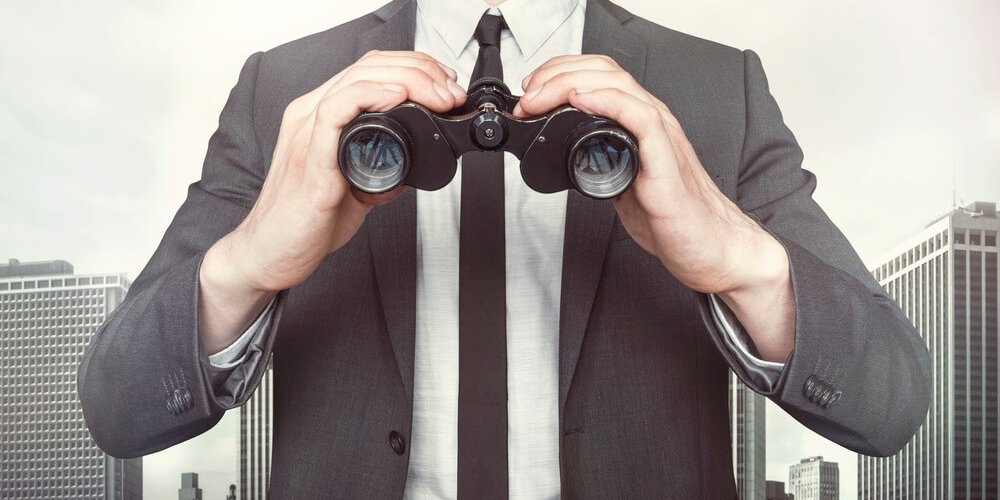 As the election saga continues, Monday was our first day in the market since Joe Biden was named President Elect.

Although it remains to be seen if President Trump’s challenge will stand, at least for now, it seems that Joe Biden is set to become the 46th President of the United States.

A couple of weeks ago, I gave you my top sectors and stocks to watch for a potential Biden win…

And now they are coming to fruition.

Even if you missed my first warning, it’s still early in the game, so…

This surge tracks right along with Democrats’ historically relaxed stance on the subject.

And with House Majority Leader Hoyer’s revelation on Monday evening that the House will vote in December on a bill to decriminalize cannabis at the Federal level, companies like Tilray (TLRY) are poised to keep pushing higher in value.

The flagship crypto closed out Monday at over $15k.

That’s up from $10k just in the last month alone.

Dems tend to be fairly spendy.

And if they spend anywhere nearly as much as the Trump Administration did, it will cause inflation…

Which, in turn, causes inflationary hedges to go up.

Historically, that was gold.

Finally, there are betting stocks.

It’s not a stretch at all to imagine legislation that would decriminalize gambling sites.

That’s really the case currently thanks to several loopholes, as stocks like Draftkings (DKNG) are doing well.

It’s a huge market that’s growing at a tremendous rate.

There’s a high likelihood that under a Democratic president, that industry would become more legal.

(There’s a joke in here somewhere about two of these big winners being vices, growing under a former Vice President’s administration.)

You want to be in the right stock within these sectors.

And the best way to find those is by following the insiders.

Making them the best buy signal, even better than market analysts.

And we can help you find these picks when you join the Insider Report.

View A Free Training To Learn The Secrets Of A Strategy That Has Continued To Generate Winning Trades In Every Market Condition!

We’re Watching this Under the Radar Sector Preparing to Takeoff… And so Should You
July 28, 2021

A Walk Down Memory Lane Leads to Potential Profits
July 27, 2021